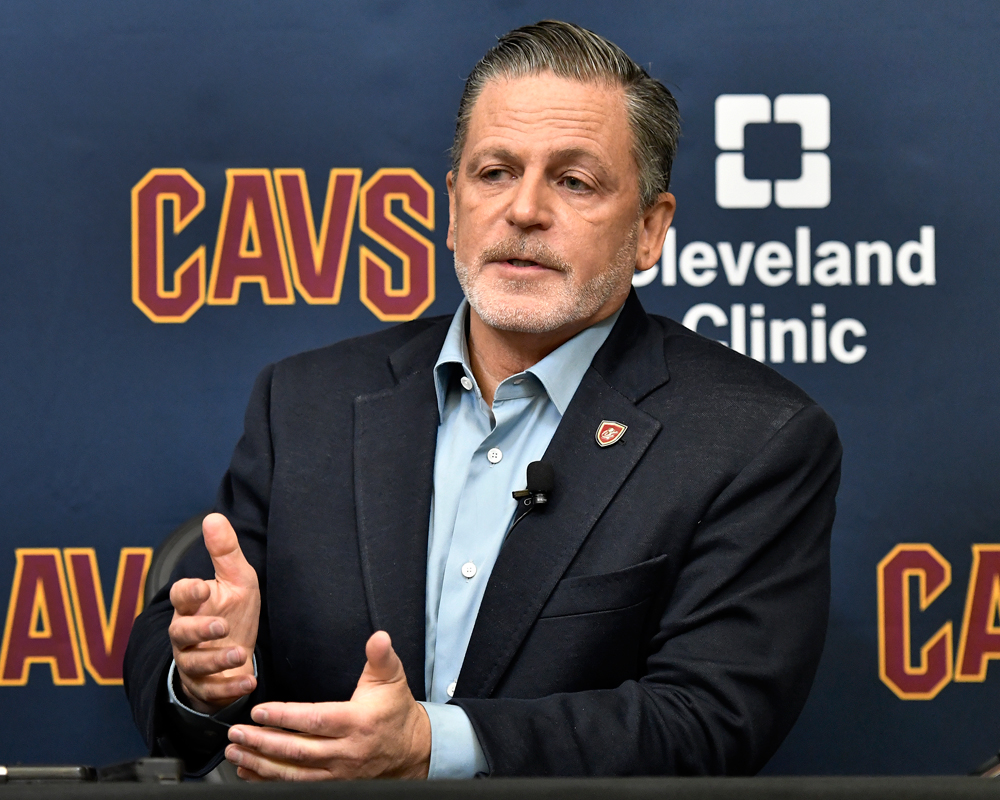 While on CNBC’s Squawk Box, Gilbert said the voicemails exposed “an element of racism that I didn’t even realize existed in this country.”

“I received voicemails after LeBron tweeted that that were some of the most vile, disgusting, racist [messages].” […]

“There’s an element of racism that I didn’t even realize existed in this country this much.” […]

“The thing is, some of the most disgusting things I’ve ever heard people say.

“And you could hear it in their voice—the racism. It wasn’t even really about the issue, and that’s what really got me, because they went to who they really are, some of them.”