D’Angelo Russell on Kobe Bryant: ‘He’s Mentally on Another Level’ 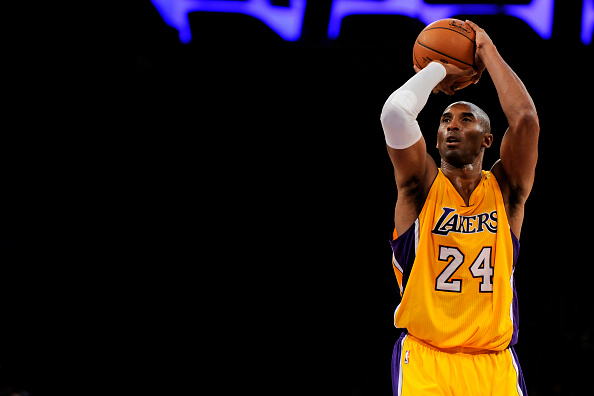 D’Angelo Russell has been talking about Kobe Bryant a lot since being drafted by the Los Angeles Lakers with the No. 2 overall pick in the 2015 NBA Draft. Specifically, there was that whole fake controversy over his “T-Mac might be the GOAT” tweet and ensuing apology to Kobe. This time around, Russell’s words are all praise in Bryant’s direction.

The rookie PG told LakersNation.com that he has tremendous respect for Kobe’s mental toughness and preparation. Check out the quotes below:

“I always preach, I didn’t get here from being the most athletic guy, the fastest guy, the tallest guy, or the strongest, I got here from my mind.”

And, that’s also what he respects so much about Kobe Bryant.

“That’s something when I watch Kobe interviews or listen to Kobe talk, he’s mentally on another level, when I listen to him, I relate to that.”