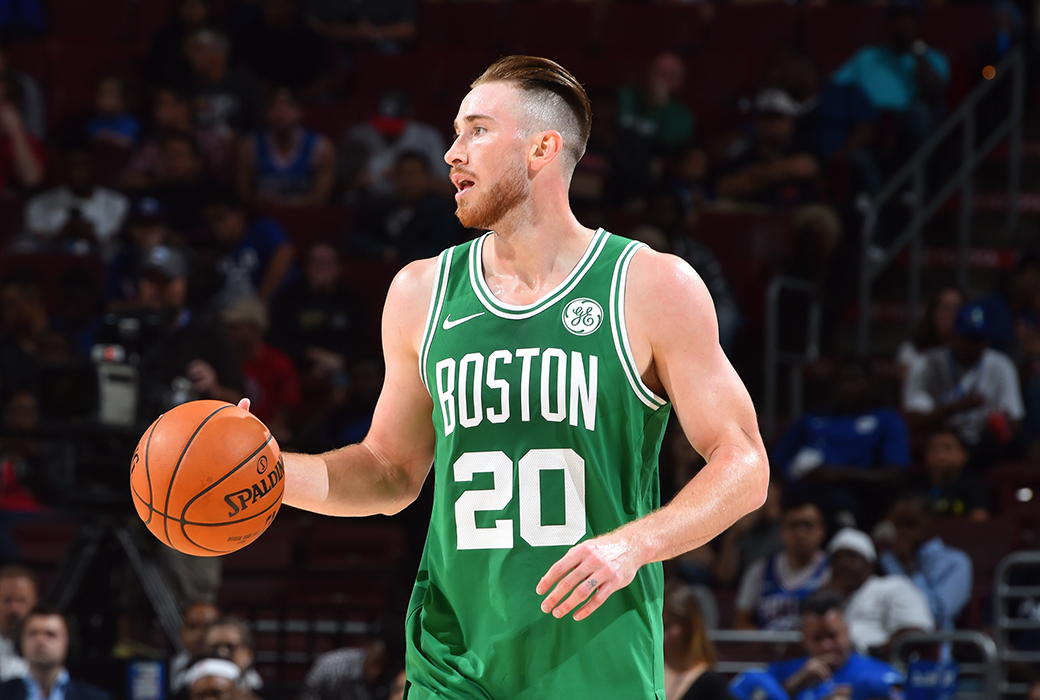 Celtics GM Danny Ainge said Gordon Hayward‘s progress in February will be “big time” as he approaches a return to the court.

While making an appearance on 98.5 The Sports Hub’s “Toucher & Rich,” Ainge added that “this next month will tell a lot.”

Danny Ainge said the next month of Gordon Hayward's rehab "will tell a lot" https://t.co/gUTPZMXJ67

“This is big time, this next month. Gordon, he’s been so restricted. He’s been just biting at the bit to do more and more. And the doctors have been holding him back a little bit just to make sure everything’s all healed. But now he’s going to start running on the AlterG and that’s a big step. And he’s just taking more and more steps on the court as far as just getting full range of motion, toe lifts, and one step side to side, and things like that. But this next month will tell a lot.”