Danny Ainge Says Jared Sullinger’s Conditioning ‘Not Up to Standards’ 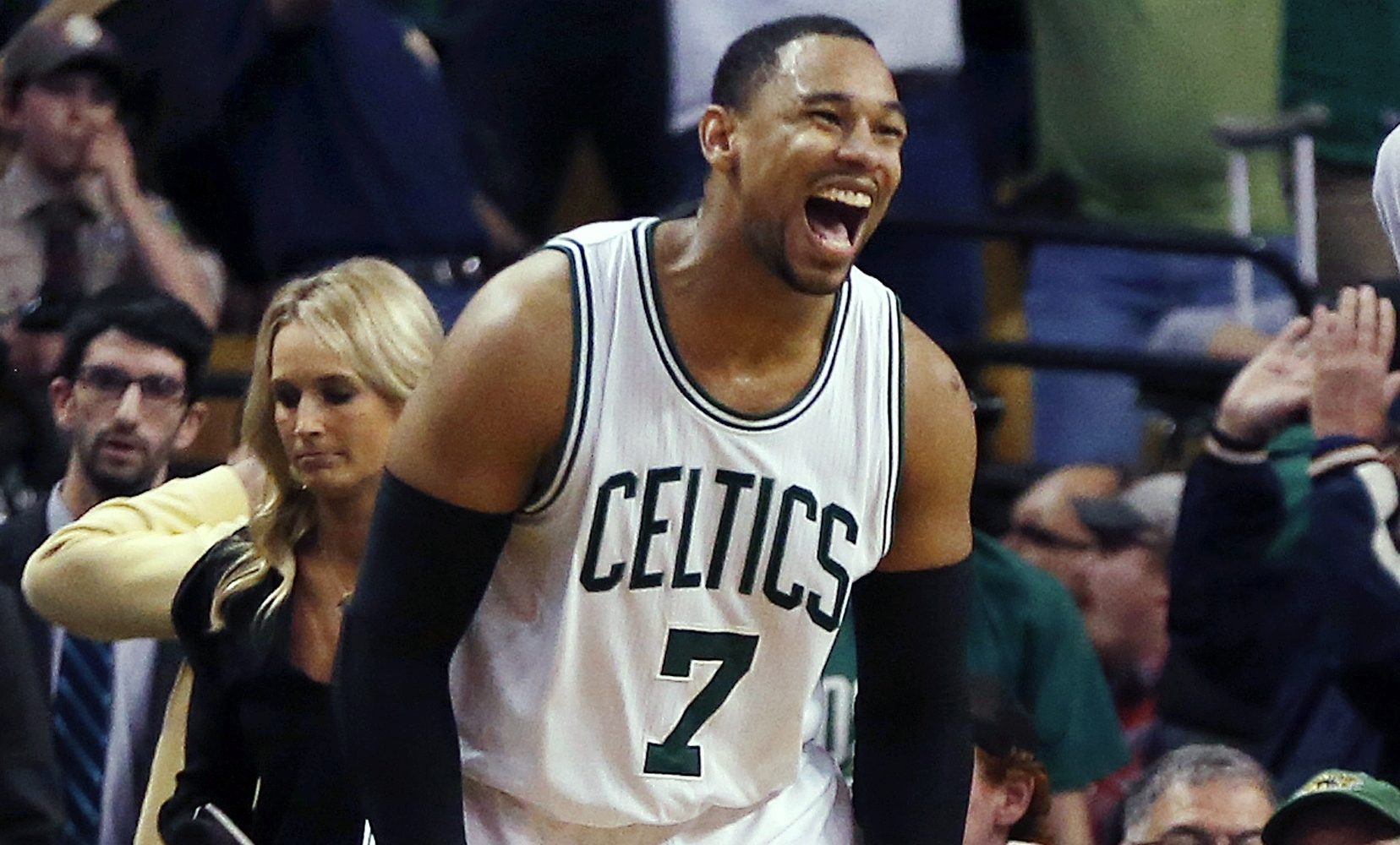 Boston Celtics forward Jared Sullinger is out for the remainder of the season, due to a left foot fracture. And he better get himself in better shape.

Sullinger will be heading into the final year of his rookie deal next season.

“Jared and I have talked a lot about [his conditioning] over the past year,” Ainge said. “It’s something we take great pride in with our players. Our players have really bought in to our program and a lot of guys – I think every guy has met the goals that they have set in regards to strength and conditioning, and body-fat, and weight, and all the different things our strength coaches do on a regular basis. Jared just hasn’t met his goals.