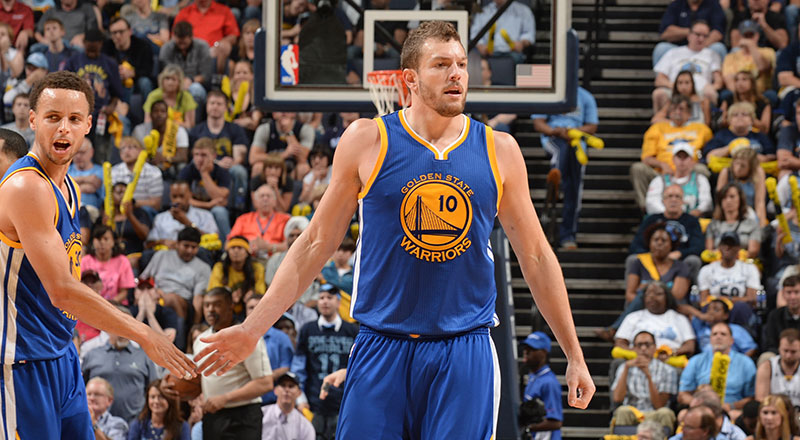 David Lee has reportedly been traded to the Celtics for Gerald Wallace, according to ESPN. Both players are on expiring contracts.

The trade doesn’t come as much of a surprise. Lee fell out of the rotation during the Warriors Championship run, and his $15.5 million contract would put the Warriors well over the cap next season.

Interestingly, the Knicks and Blazers were reportedly in discussions for Lee, but Phil Jackson ultimately declined because he didn’t want any former players from the Isiah Thomas regime.

#knicks were in play for Lee via a three-way trade with Portland, per source, but Phil Jackson "didn't want any former Isiah players." #NBA

There were talks between Lee and the #Knicks with Portland involved. Knicks backed off. Lee would have been a perfect triangle fit.

Golden State could buy-out Wallace via the stretch provision, but even if the Warriors keep him, Wallace’s days as a productive NBA player are likely over.