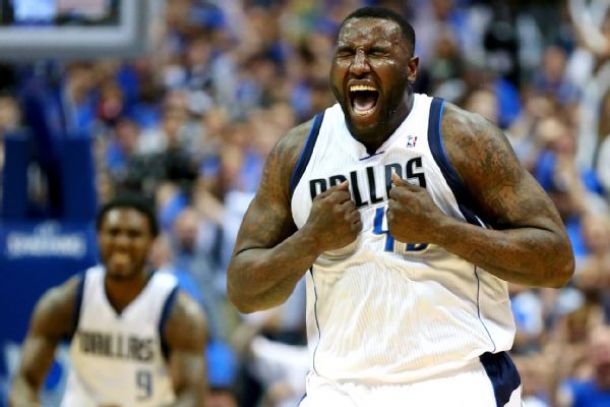 The legendary “Bad Boys” Detroit Pistons, led by Isiah Thomas and featuring a bruising frontline of Bill Laimbeer, Dennis Rodman, John Salley, and Rick Mahorn, have been apparently been re-created in Washington.

With big guys such as Nene, Marcin Gortat and Kris Humphries, Blair thinks his Wizards should intimidate and dominate opponents in the paint.

“We feel now we have one of the deeper front lines in the league as far as the four and five are concerned,” Wizards General Manager Ernie Grunfeld said. […] “We’re big. We should be physical,” Coach Randy Wittman said. “If we’re not physical, there’s something wrong. We should able to bang with the best of them.”

Blair contends the Wizards’ cast is worthy (of the comparison.) He just needs some time to figure out the exact roles. […] “I don’t know who [Dennis] Rodman is,” Blair said. “We’ll find a Rodman.”