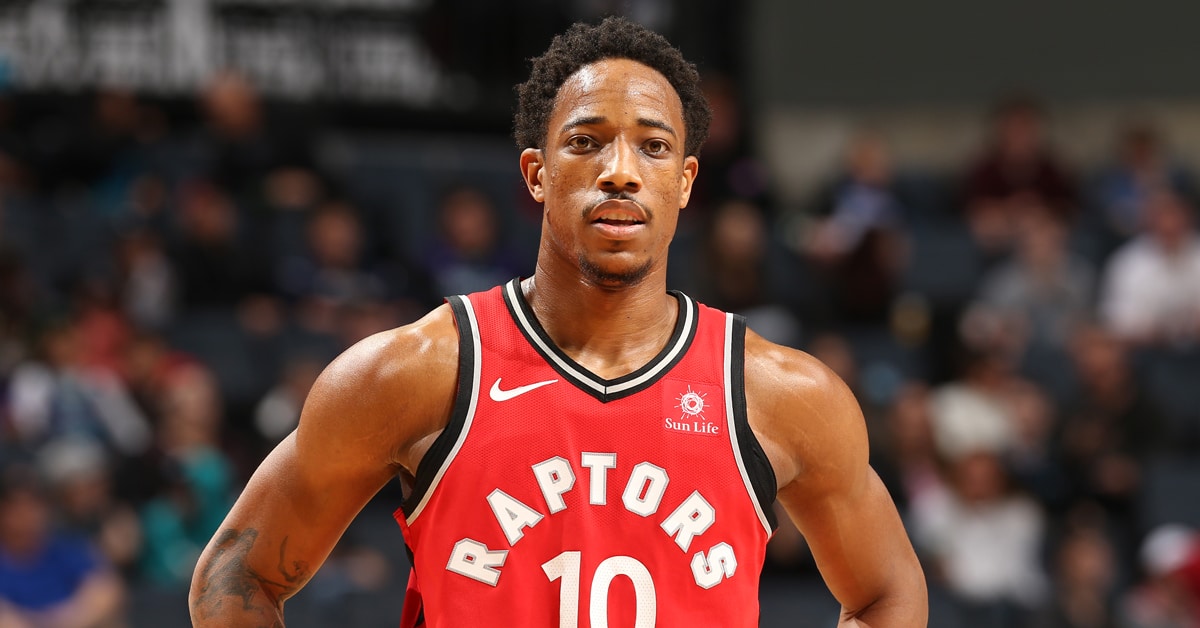 DeMar DeRozan thinks it’s about the time the Toronto Raptors got a chance to play on Christmas.

It’s been 16 years since Toronto has played on December 25.

In a story by The Undefeated‘s Marc Spears, DeRozan said, “It has gotten to the point where you just sigh and say, Another year.”

When it comes to Christmas Day games, DeMar DeRozan and Kyle Lowry have gotten lumps of coal from the NBA in their stockings for years.
And all they want is for the @Raptors to play an Xmas game.https://t.co/TttGh1GJvj

“It has gotten to the point where you just sigh and say, ‘Another year …’ That’s crazy. I always wanted to say that I’m playing on Christmas,” DeRozan said. […]

“We’ve won. We’ve been one of the best in the league the past few years. To not get that look is definitely crazy. … There is really no excuse. We’ve proven we are a top team in the league for a reason,” said DeRozan, who has played with the Raptors since 2009.