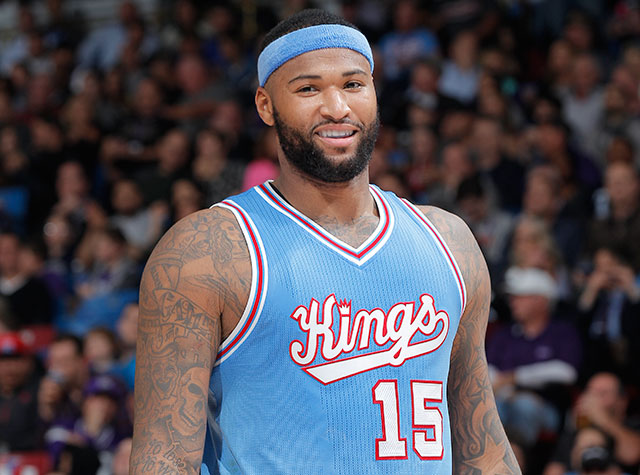 This Saturday, March 26 is Purple Day. The day marks awareness, education and advocacy for those who suffer from epilepsy.

DeMarcus Cousins is helping the Epilepsy Foundation of Northern California promote this cause by playing in tonight’s game with shoes tagged with “#TeamAria” and “End Epilepsy.” The shoes and other items donated by DMC will be part of a silent auction for the EFNC.

More people die from epilepsy than breast cancer each year.

Via a press release, DeMarcus said, “A close friend of mine’s daughter was diagnosed with Epilepsy and battled seizures her first 2 years so this cause hits close to home. She ended up having brain surgery and has been seizure-free since. It really is an incredible story. Anything I can do to help promote Epilepsy awareness, I am with it. Hopefully with my so-called celebrity, I can help open more people’s eyes to Epilepsy disorders.”

Epilepsy is a medical condition that produces seizures which affect a variety of mental and physical functions.  It is also called a seizure disorder. When a person has two or more unprovoked seizures, they are considered to have epilepsy. A seizure occurs when a brief, strong surge of electrical activity affects parts or all of the brain. Epilepsy is the fourth most common neurological disorder in the United States after migraines, strokes and Alzheimer’s disease.

Its prevalence is greater than autism, cerebral palsy, multiple sclerosis and Parkinson’s disease combined.  Despite how common the condition is and the major advances in diagnosis and treatment, epilepsy is among the least understood of the major chronic conditions. 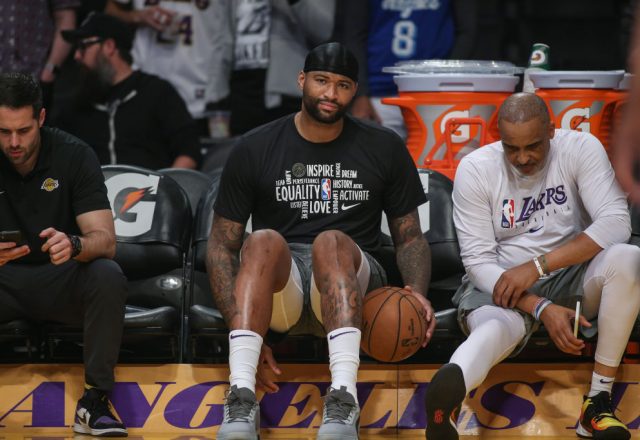