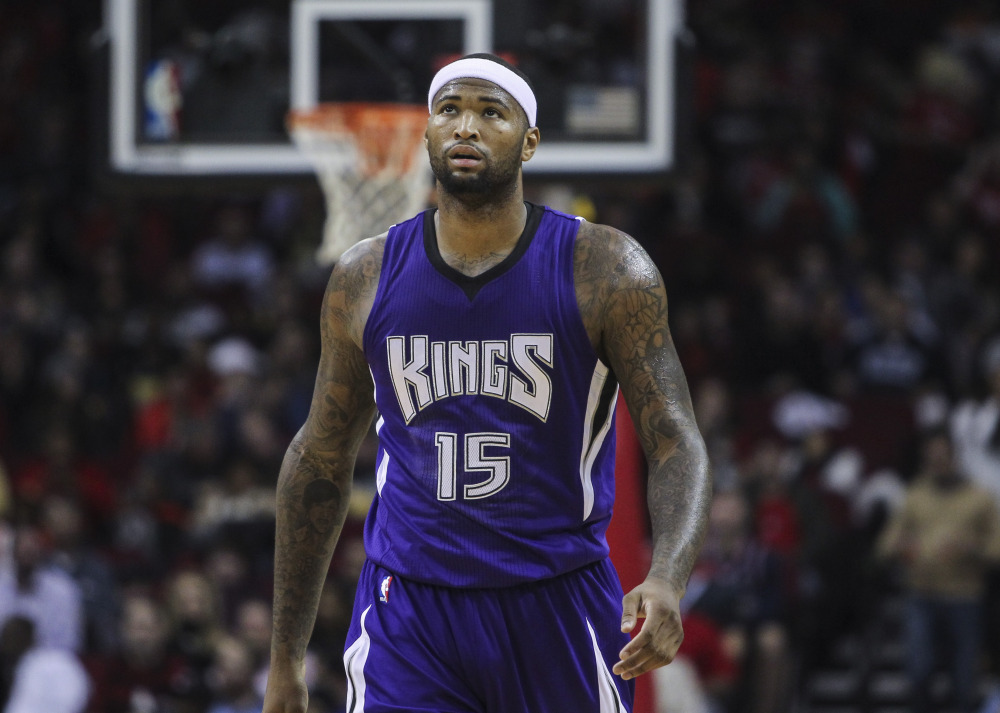 The Sacramento Kings are on the verge of hiring George Karl as their new head coach — sorry, Tyrone Corbin! — and DeMarcus Cousins wants to make it clear that he has nothing to do with it (though he pledges to support Karl in his new gig.)

Cousins isn’t happy with the media alleging that his camp initially didn’t want Karl to take over the Kings’ bench; the All-Star big fella is also annoyed with the front-office’s flip flopping on who should coach this team.

“I wasn’t consulted when the decision was made to fire Mike Malone and I’m not being consulted now,” Cousins said Tuesday night. “I just hope they make a decision soon and stick with it. George Karl is an experienced, proven coach and if that is who they chose to coach this team, I will support it. I do not like all these discussions in the media while we have a coach in place. It is a distraction and not fair to Coach Corbin and this team.”

The Kings and Karl’s representative are finalizing contractual details on Tuesday on a four-year deal that will be worth between $4 million and $5 million annually, sources said.

Cousins’ agents, Dan Fegan and Jarinn Akana, have expressed frustration with the Kings’ destabilized environment that ownership began with the curiously timed firing of coach Michael Malone in December, sources said. Along with Cousins, the agents had been fully supportive of Malone and were shocked with a dismissal that’s been a prelude to the season’s collapse.