Derrick Rose May Have Blurred Vision For Months 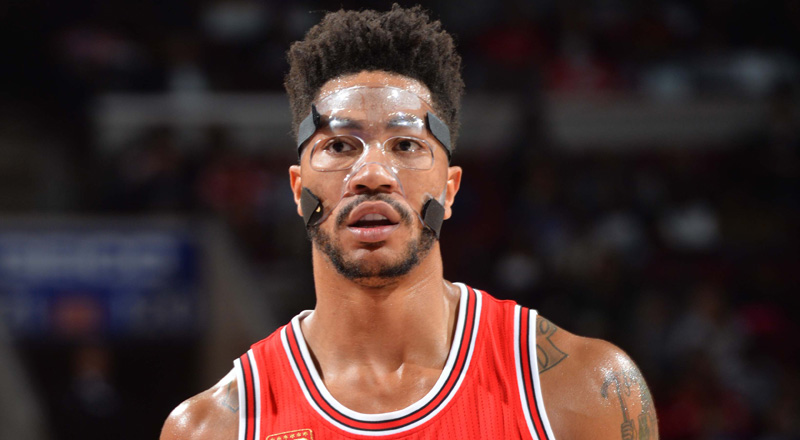 After missing all of training camp and most of the pre-season with a fractured orbital bone, Derrick Rose is still experiencing vision problems while shooting 35.9 percent this season.

After practice on Sunday, Bulls coach Fred Hoiberg said that Rose’s vision issues could last up to three months after having surgery on September 30.

Rose has shot just 1-18 on three-pointers this season.

“You kind of have that hope in your mind that it gets well quicker, but for this to be seven or eight (weeks) out and still the same way, I can’t do nothing but live with it.

“It’s still blurry when I look certain ways. The depth perception of the rim, my eyes are thrown off. I’m finding ways around it, but there’s no excuses. I’m not going to blame anything on it. I just know it’s part of the process and something I have to deal with.”