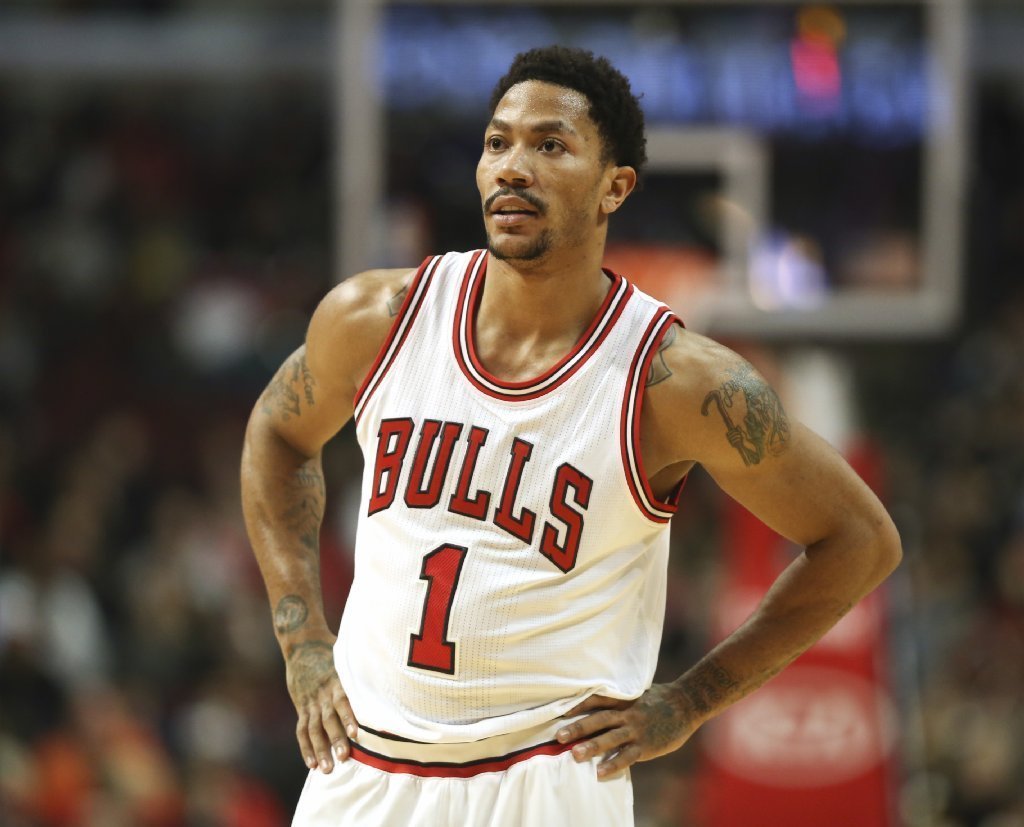 The injury occured during the first team practice of the 2015-16 season Tuesday.

Hoiberg on play Rose got hurt: "He made a great baseline drive, made a good kick-out to the corner and one of the bigs caught him."

Rose is expected to be sidelined for the next two weeks.

Derrick Rose’s procedure went as expected today. At this time it is estimated he will be able to resume basketball activities in two weeks.