Derrick Rose: ‘There Wasn’t No Freedom’ With the Knicks 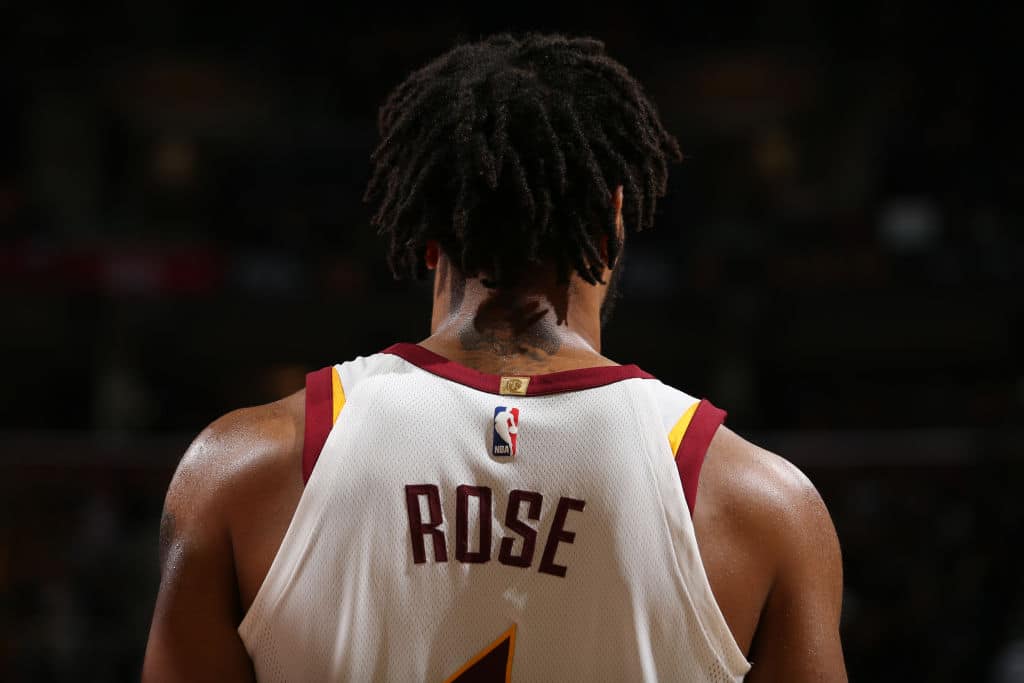 Derrick Rose says he has a freedom on the court in Cleveland that was sorely lacking in New York.

Enjoying "freedom" with the Cavaliers, Derrick Rose takes a dig at the Knicks https://t.co/sVztIpei7L

The 29-year-old former MVP chafed at playing in the triangle offense for the Knicks last season.

“I get to do whatever I want,” Rose said about playing with the Cavs.

“[With the Cavaliers], I get to do whatever I want,” Rose said, before his team’s 112-107 loss to the Nets on Wednesday night at Barclays Center, though he sat with a sprained left ankle. “In New York, I couldn’t. It was just simple. That’s why I made the transition.”

“There wasn’t no freedom [with the Knicks],” Rose told The Post. “Here I got freedom.”

“Coach Lue and the team have been doing a great job of letting me play the way that I want to play. So I can’t complain at all.”