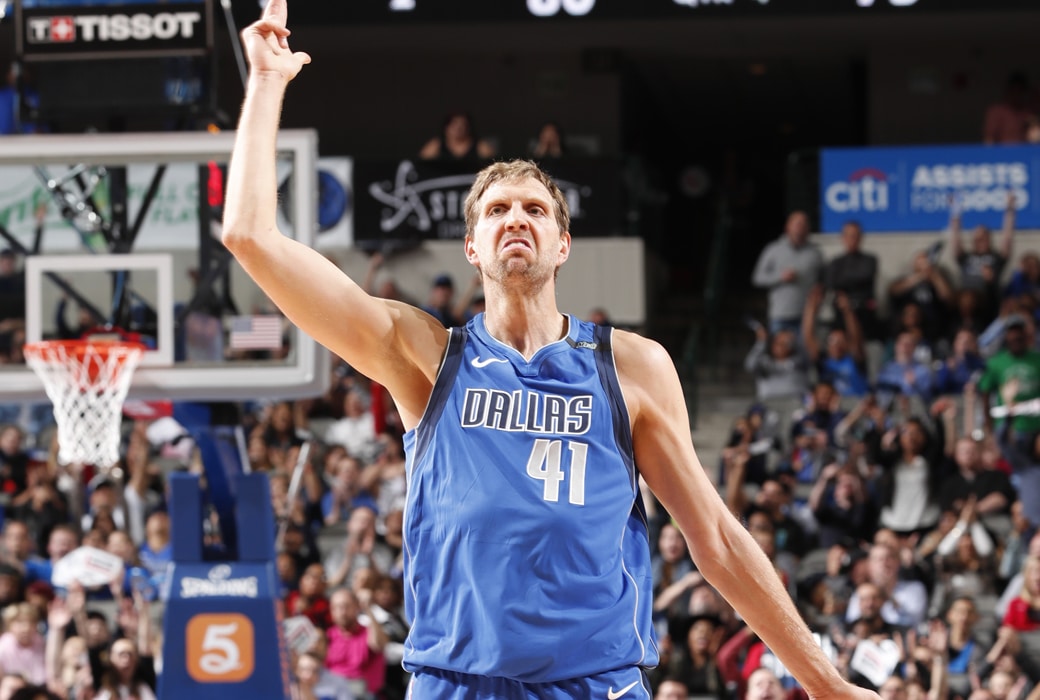 Following Dallas’ 109-103 win over the Pacers on Monday, Nowitzki said that it’s important for the young players to learn how to compete.

“You don’t really want a culture here that’s just giving up and quitting and not playing hard. I think it just sets the wrong tone for the future.

“I think it’s important for our young guys to learn how to compete and to compete all the time, play hard. You play your minutes hard.

“But for now, you play your minutes hard and you play to win.”