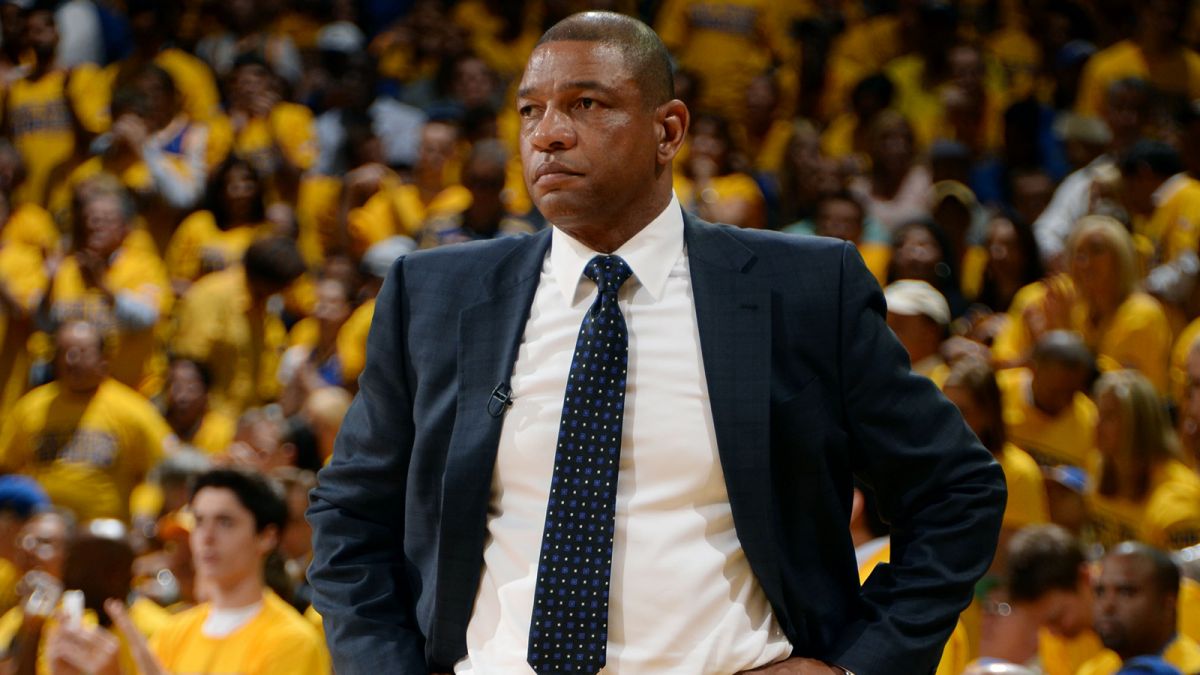 LA Clippers head coach Doc Rivers clarified recent comments about the Golden State Warriors supposedly being lucky not to have to face the Clips and San Antonio Spurs during last season’s championship run.

Rivers says the Dubs were deserving champs; he just wishes they had had to go through his squad first.

Golden State beat up the Clippers in three of their four regular season meetings.

Rivers, in comments published Tuesday in Grantland, made reference to the Warriors not having to face in the Western Conference finals the Clippers, who were eliminated in the semifinals by the Houston Rockets.

“You need luck in the West,” Rivers told the website. “Look at Golden State. They didn’t have to play us or the Spurs. But that’s also a lesson for us: When you have a chance to close, you have to do it.”