Dr. J: 2016 Dunk Contest ‘As Good as the Wilkins-Jordan Showdown’ 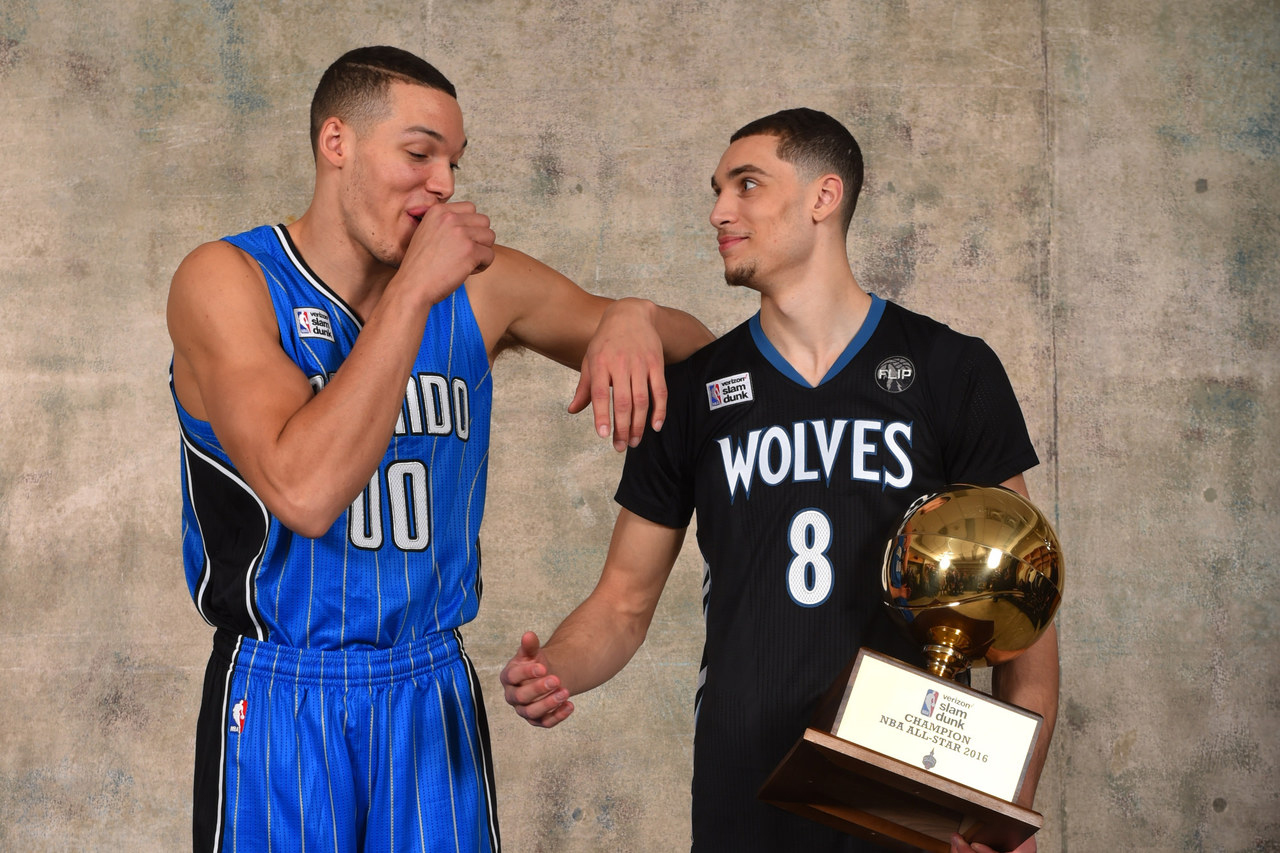 Julius Erving, currently in Japan serving as a judge of a dunking exhibition involving trampolines, says he was blown away by this year’s NBA dunk contest.

According to Dr. J, the Zach LaVine-Aaron Gordon battle was on par with Michael Jordan and Dominique Wilkins squaring off back in 1988.

The Hall of Famer, however, believes the title of greatest dunker ever still belongs to Vince Carter.

Who is the best dunker you have ever seen?

JE: “I’ll tell you; Zach has put on a show the last couple of years. He has to get kudos. I don’t know if the surprise factor and the timing coordination dunks that he does are as impactful as what Vince Carter brought to the scene when he did a few things that hadn’t been seen before. I think with Connie Hawkins, myself, Michael Jordan, Dominique Wilkins, Clyde Drexler, there’s a lineage there, and I think Vince shook it up a little bit there with a couple of dunks there. I’m gonna let him reside in that spot right there.”

Where did this past dunk contest rank on your all-time list?

JE: “It was clearly as good as the Wilkins-Jordan showdown, and I had a showdown with David Thompson back in ’76 which was the last year in the ABA. It doesn’t get acknowledged as much, but it was a great showdown. But Zach and [Aaron] Gordon, in terms of the guys who are judging and to hear what they had to say during that time, records are made to be broken, and standards of the bar are established to be challenged so somebody can go above it. I would put those two guys, the things they did this past show in Toronto, at the top of the bar. Even for them to chase next year, or put some new guys next year to go after it…they have raised the bar to a different level.”