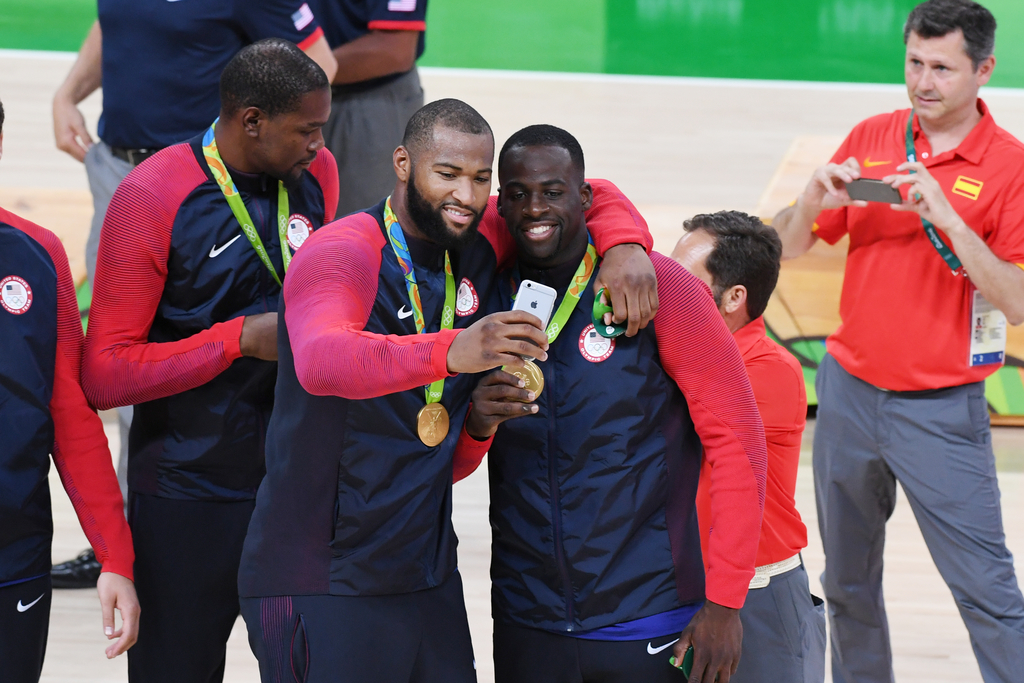 “He’s incredible. He can score the ball. I think DeMarcus is the best center in the game. I think a lot of times people try to — a lot of times people don’t give him that credit, and a lot of it is they try to downplay his status because of his reputation, or getting technical fouls and things like that. He is the best big man in the game. It’s always interesting to watch, interesting to play against and interesting to play with. He’s so incredibly talented. He’s so skilled. He can shoot the three now. In the last couple years, he’s added that to his game. He’s always had the midrange. He’s taking guys off the dribble, going to the post, getting And-1s. He’s dominant. He’s an incredible player, and he continues to get better year in and year out — regardless of what credit people try to take from him or try not to necessarily give him. He’s the best big man in the game.”

That came on a night in which Cousins hardly exacted his usual dominance. In 29 minutes, he had 17 points on 4-of-11 shooting, 10 rebounds, seven turnovers and four fouls. Midway through the second quarter, after getting whistled for his third foul, Cousins was assessed a technical for kicking and punching his chair on the Kings’ bench.