Dwight Howard on Reportedly Being Unhappy in Houston: ‘Lies’ 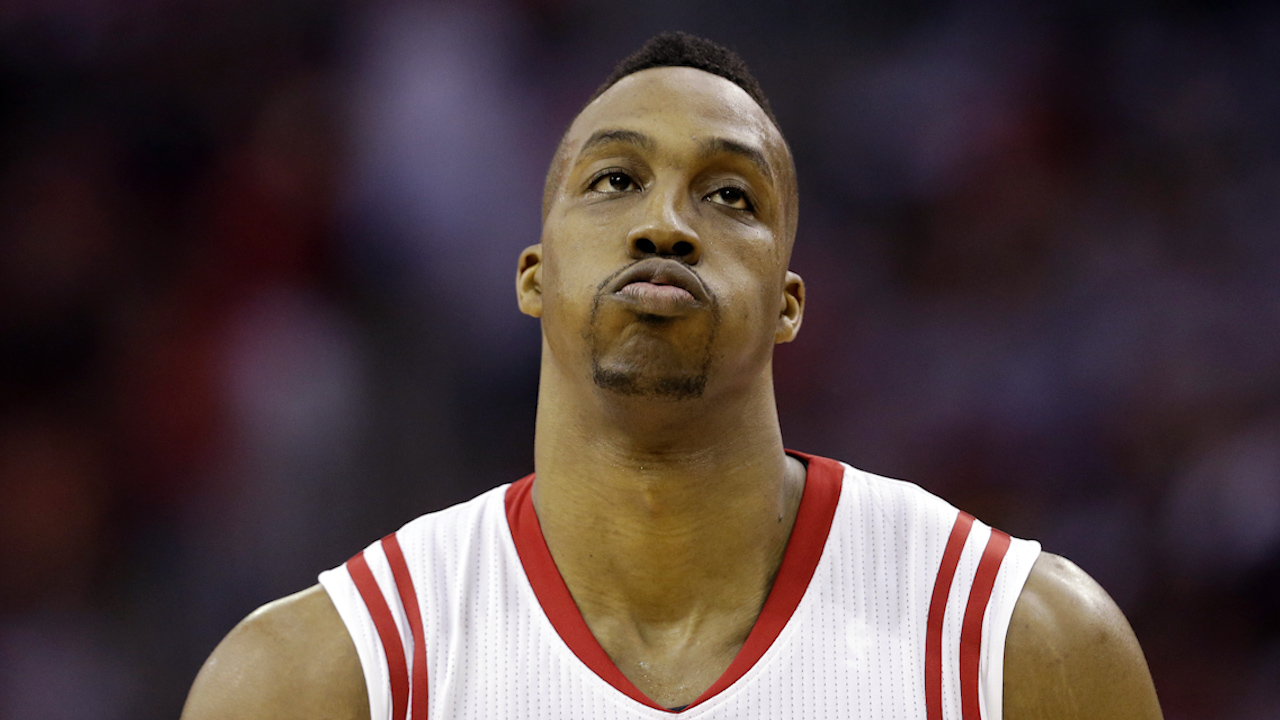 A report came out Wednesday claiming that Rockets center Dwight Howard had soured on Houston and was looking for a way out, and that there was possibly another deal involving the Miami Heat and Sacramento Kings in the works.

Have been told from inside the Heat absolutely nothing to speculation linking Whiteside to Dwight Howard or DeMarcus Cousins.

Howard says though he’s obviously not thrilled with the Rockets’ two-game losing streak, he’s not demanding a trade.

Howard called the report “lies” and said he has never expressed any dissatisfaction with his role.

“I haven’t said anything to anybody about anything,” Howard said. “People make up lies and rumors. That’s never been my focus. I’m trying to get these guys to play better and get myself to play better. […] People are going to say what they got to say to get a story out. People are always going to come up with some rumor and lies. That’s what it is. I can’t focus on that. And I don’t want my teammates to focus on that.”

Howard is averaging 13.6 points per game on just 8.3 shots per game. But he said last week he was not concerned with his own offense, believing that his role would increase throughout the season. […] “I want us to win,” Howard said. “We had two upsetting losses. We’re all frustrated because we know we can play better. I haven’t said anything to any reporter or to anybody about being unhappy. That’s only noise. All the other stuff is lies.”