Dwight Howard Played Through a Torn MCL in the Playoffs 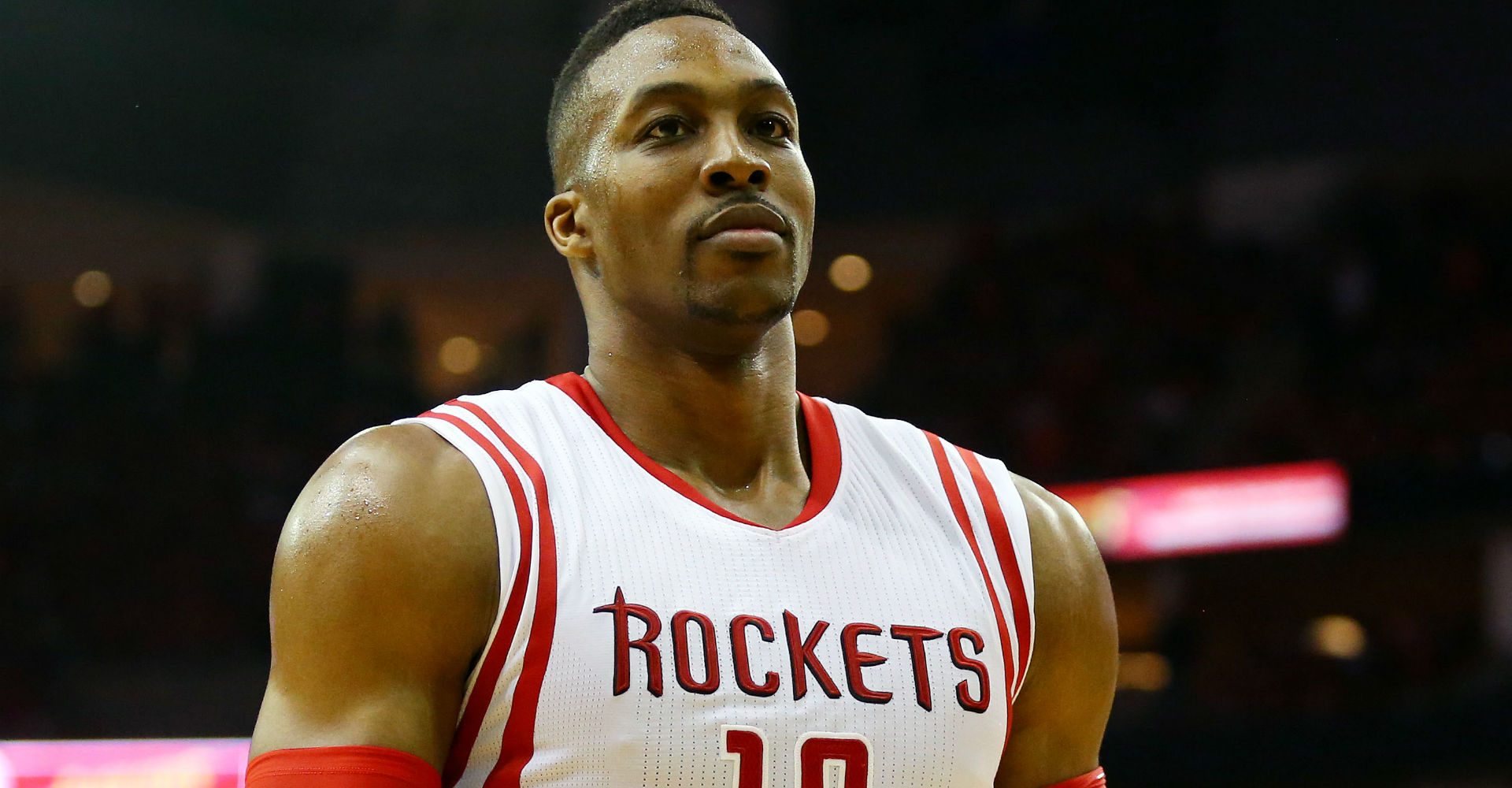 Houston Rockets center Dwight Howard averaged 14.4 points and 14.4 rebounds against the Golden State Warriors in the Western Conference Finals, and basically did it on one good leg.

That’s according to the big fella’s interview Thursday with SportsRadio 610.

Howard hurt his left knee in Houston’s 110-106 Game 1 loss to the Dubs, and had missed 41 regular season games due to various knee issues.

Howard turns 30 in December, though he seems to believe he’s got plenty of time left in his NBA career.