Dwight Howard Wants to Play for 20 Years in the NBA 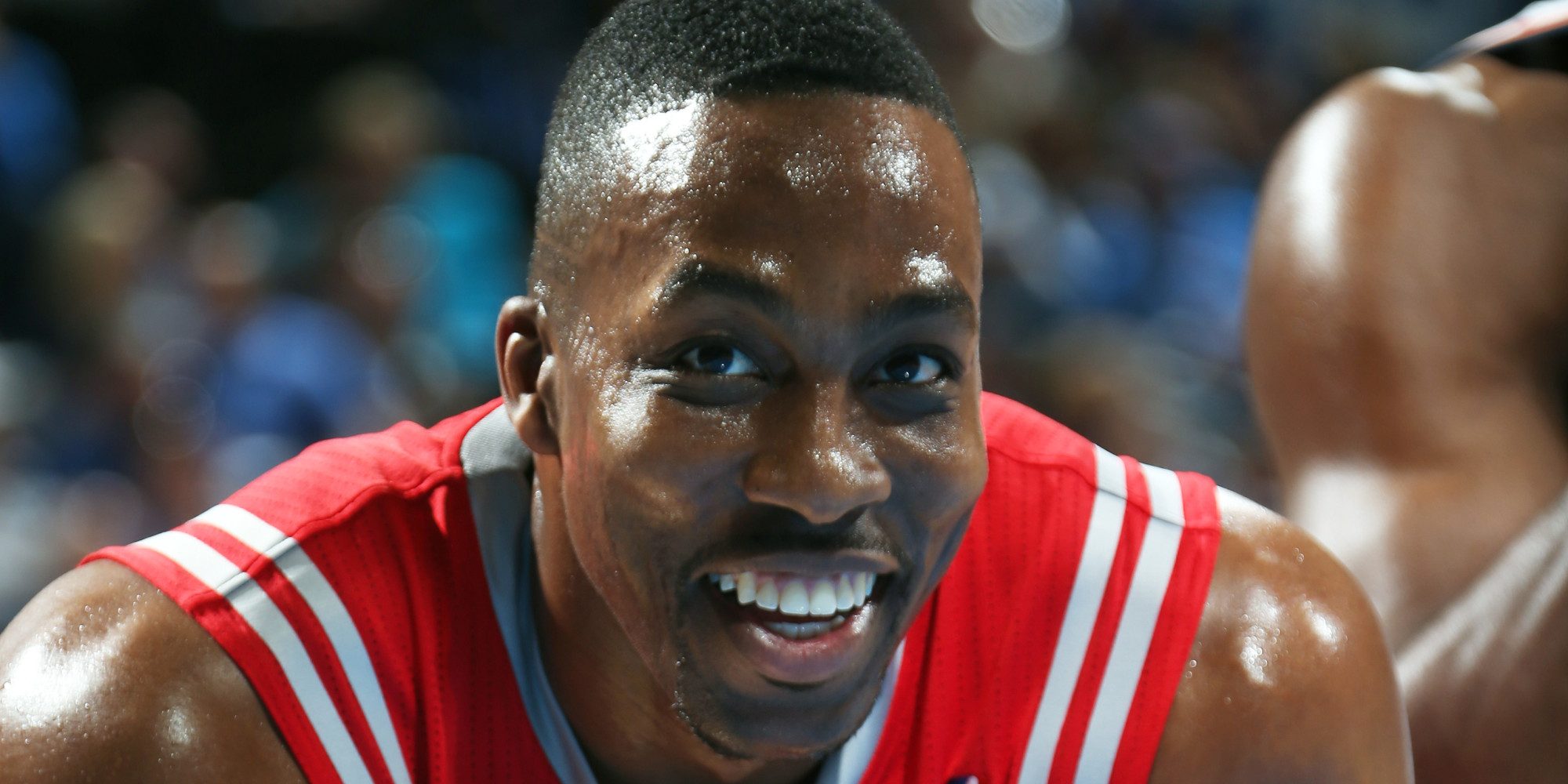 Prior to his Wednesday night battle with Tim Duncan, Dwight Howard relayed his admiration for the Spurs legend.

Howard, now in his 11th season, says he’d like to play for twenty years in the L.

Duncan, 38, is still going strong at an All-Star level in his 18th season.

“That’s always been my goal- to play 20 years in the league so I think it can be done,” said Howard, who is in his 11th NBA season. “It would be great. Tim (Duncan) is still playing great basketball. He has migrated to different spots on the floor instead of just the post.”

Another big man who Howard has looked at as a role model for longevity in the league is Kareem Abdul-Jabbar, who played for 20 seasons.

“When you play that long, you get an opportunity to do a lot of different things,” said Howard, 29. “God willing, I will play this game as long as I can. It brings a lot of joy to myself and to other people around me. Hopefully I can continue to play at a high level. To see Kareem do the things he did was amazing. Also, to see Tim and they way he is still playing, we have to make sure we take care of our bodies. The staff here has done a great job of helping me with that.”