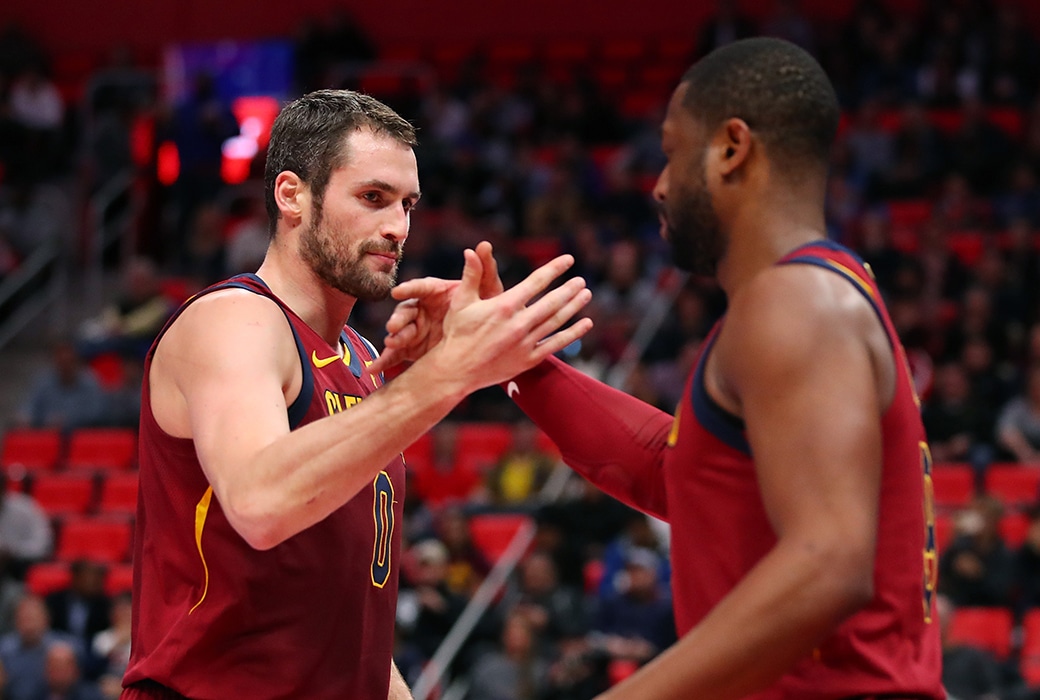 Dwyane Wade was reportedly the first Cavaliers player to call out Kevin Love during the infamous team meeting in January.

According to Cleveland.com’s Joe Vardon, it was Wade—not Isaiah Thomas—who started the verbal attack against Love.

Koby Altman took control of Cavs roster to begin cleanup of mess he, LeBron James, and Tyronn Lue made together. A deep dive @clevelanddotcom https://t.co/e54nYdziyq

As things started heading south for the Cavs in January, Wade was an instigator in the infamous team meeting Jan. 22, hours before they flew to San Antonio.

Yes, Thomas was upset that Kevin Love went home with an illness before a 24-point loss to Oklahoma City had concluded on Jan. 20, and that he was not at practice the following day.

But, sources said, it was Wade who first made an issue of it on Monday, challenging Lue to disclose where Love had been.