Elgin Baylor: ‘Nothing Donald Sterling Does Surprises Me’ 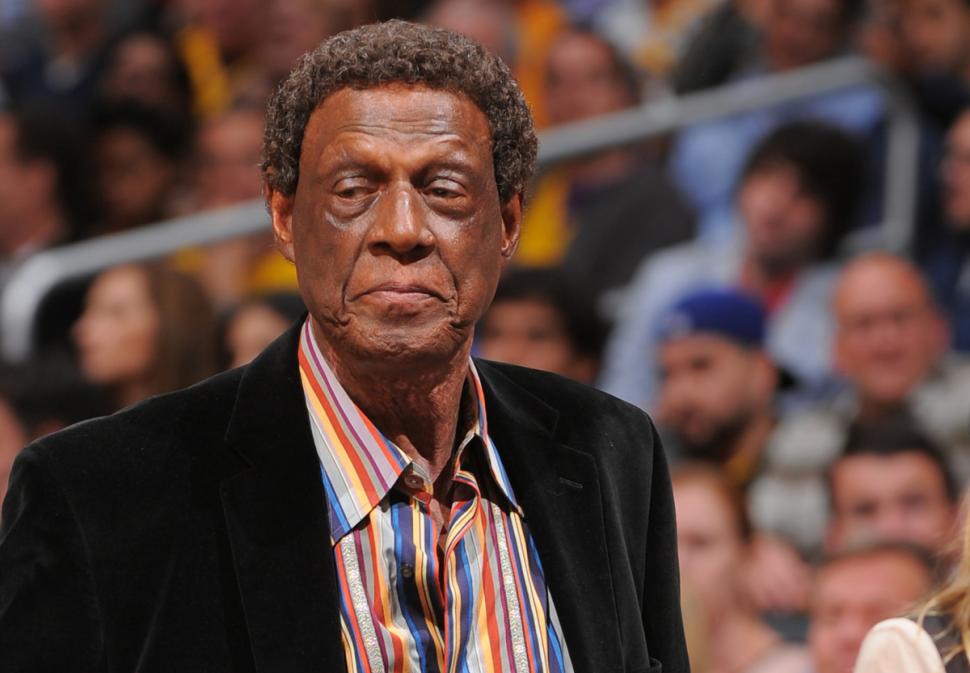 Elgin Baylor appeared on ESPN radio yesterday and had some interesting quotes regarding his former boss Donald Sterling. He worked in the Clippers’ organization for more than two decades before leaving in 2009 due to claims of racial and age discrimination. From ESPN.com:

‘Why? Because in the first place, at the time I was probably only like the second black to be given the position of general manager,’ Baylor said on ESPN Radio’s ‘The Freddie Coleman Show’ as a reason for staying with the Clippers so long.

‘There were not a lot of jobs available for black players, and like everybody else I had a family to take care, and at that time it was the best thing I could get to do was that particular job.’

Baylor was asked about his thoughts of Sterling’s comments that were caught on tape.

‘You know what, with Donald let me say this, and there’s not very much I want to say about Donald,’ Baylor said. ‘I worked there, it’s forgotten, it’s basically over, but I mean nothing Donald does surprises me. I’m not surprised by anything he says or does.’