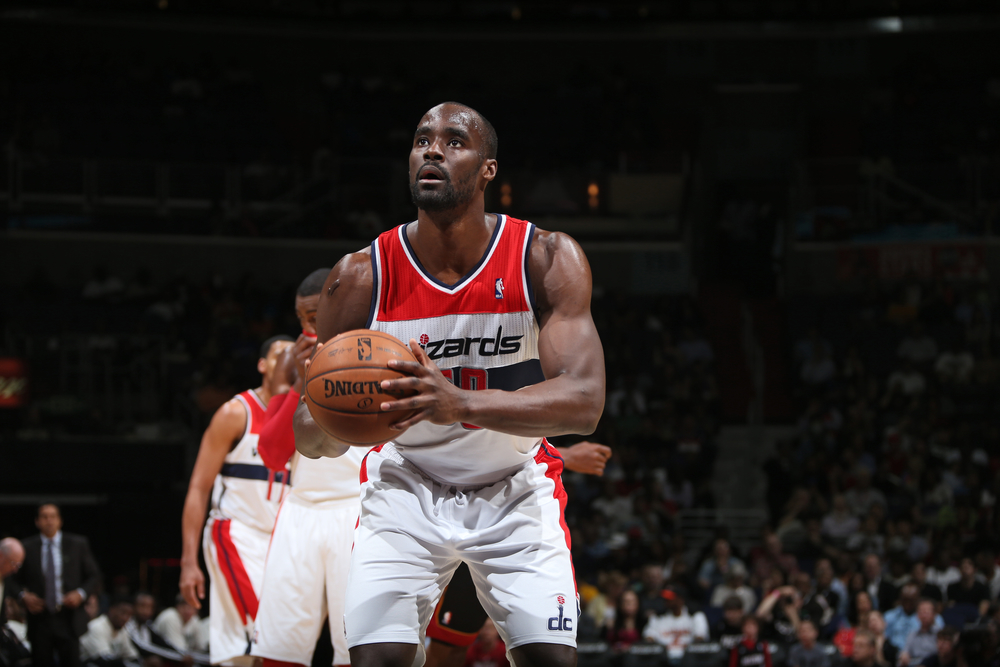 Jeff Schwartz, who represents Emeka Okafor, says his client is looking to join a “contending” NBA team early in 2017.

Okafor, 33, last hooped for the Washington Wizards in 2012-13, before a herniated disc sidelined him.

The former No. 2 overall pick averaged 9.7 points, 8.8 rebounds and 26 minutes a game during his last stint.

“He’s probably five or six months away,” Schwartz said. “He’s been working hard rehabbing. For some guys that means one thing. To Emeka, who understands his body as well or better than some trainers that have worked with him, it means something else. He’s healthy. He feels great, but he’s a perfectionist, and he wants everything to be right.”

But Okafor, who had back surgery in college, struggled with neck pain, and when doctors discovered he had herniated the C4 cervical disc, the injury forced him to step away from the game. In October 2013, Okafor and his expiring $14.5 million contract were dealt to Phoenix in a five-player swap that netted the Wizards center Marcin Gortat. Okafor never played a game for the Suns. […] His best years were with the Charlotte Bobcats, the team that drafted him as the second pick after Dwight Howard in the 2004 draft. Okafor averaged 15.1 points, 10.9 rebounds and 1.7 blocks as a rookie and posted double-double averages in all five of his seasons in Charlotte.

Retired University of Connecticut coach Jim Calhoun said he spoke with Okafor last week. According to Calhoun, his former player, who helped UConn win a national championship in 2004 (while leading the nation in blocks), is “really excited about getting back.” […] “He’s in great shape,” Calhoun said. “He had offers last season from teams for $6-7 million to play just a portion of the season, but you have to know Emeka. He’s only coming back when he feels the time is right. He’s not going to make a decision based on money. He doesn’t need it. This is a kid who graduated with a 3.9 GPA. He wants to play a couple more years then go to business school at Harvard. He’s only going to play for a contending team.” 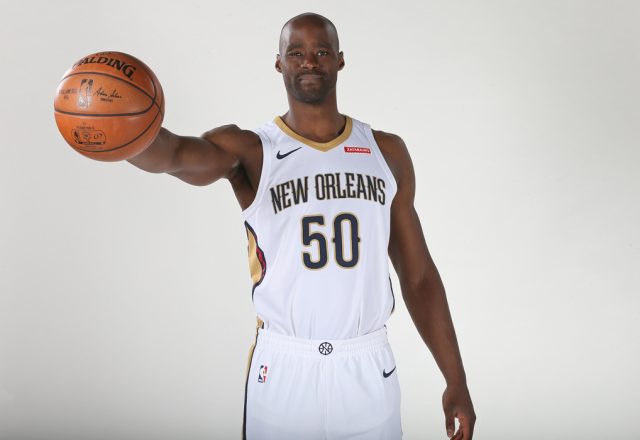 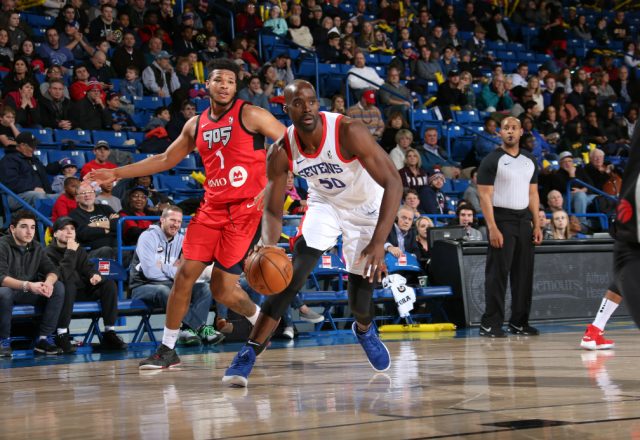 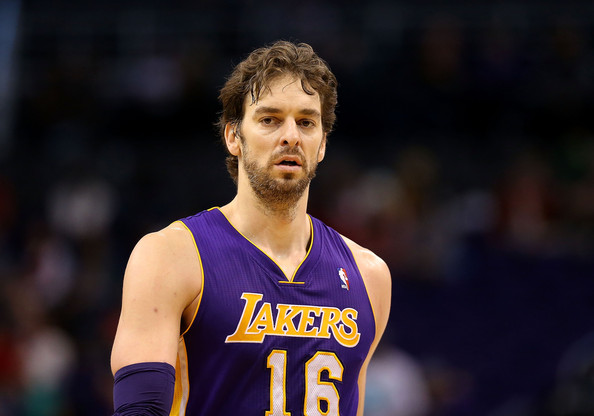 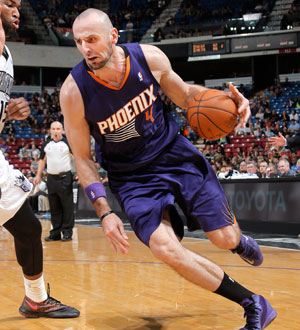 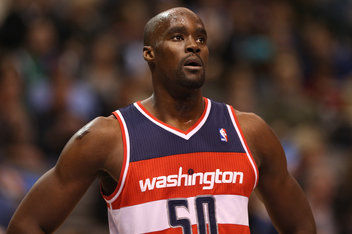 Luol Deng Reportedly in Trade Talks Between Bulls and Wizards