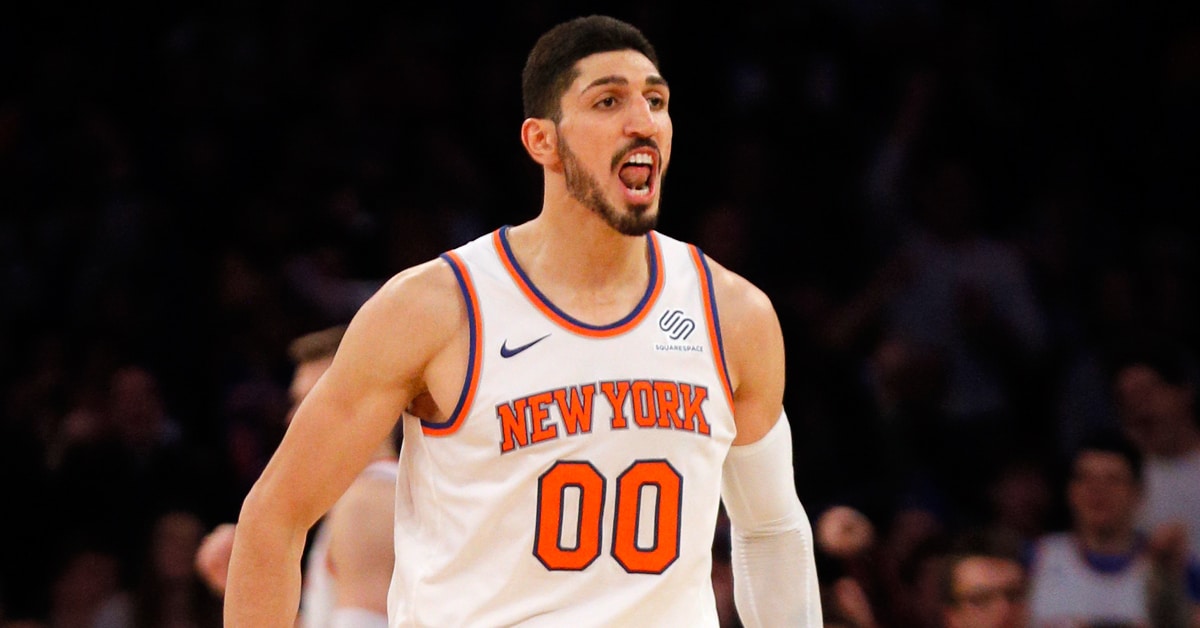 A Turkish prosecutor has asked for Enes Kanter to be jailed for up to four years for insulting Turkish President Recep Tayyip Erdogan.

“I have said less than that honorless (man) deserves. Add another 4 years for me, master,” Kanter tweeted in response to the indictment.

Kanter is a supporter of Fethullah Gulen, who the Turkish state accuses of orchestrating an attempted coup in July 2016.

The 25-year-old center called Erdogan “the Hitler of our century” this past summer.