Enes Kanter Wants To Retire With The Knicks 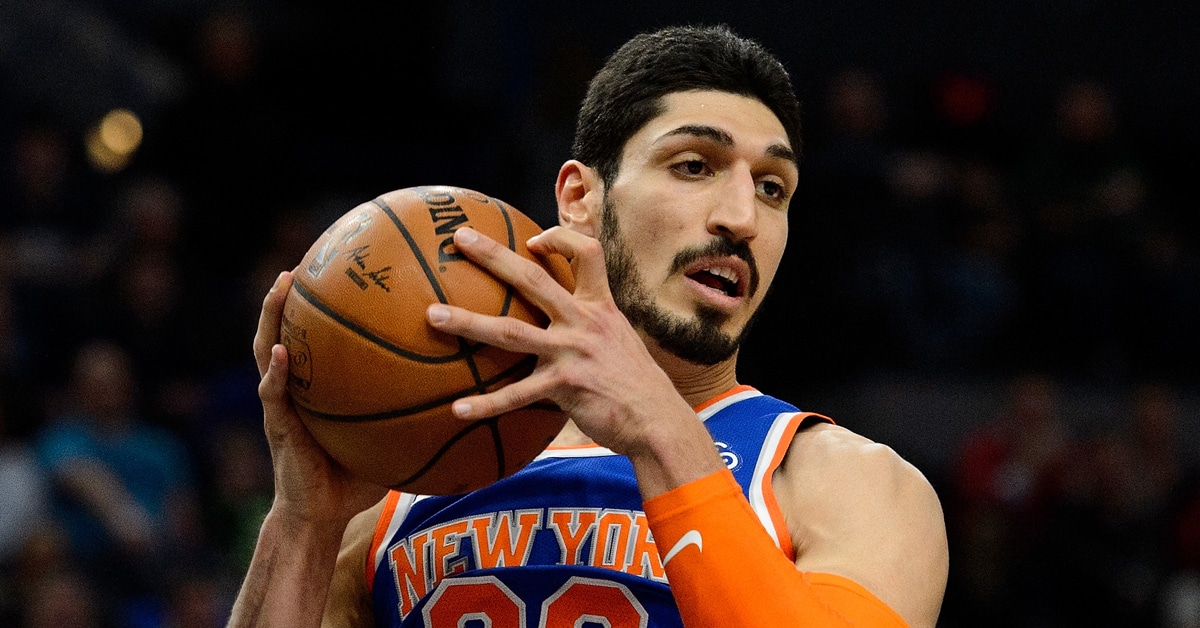 Enes Kanter says he wants to retire as a Knick despite only having played a half-season in New York.

In an interview with ESPN’s Ian Begley, Kanter said it just two months for him to fall in love with NYC.

'This is the place I want to be.' Why Enes Kanter wants to retire as a Knick https://t.co/VtLQXByeap #Knicks pic.twitter.com/z7x1jSrs4B

“After you play in New York, you don’t really want to go anywhere else. The people around are so cool.

“I remember maybe it was my second month here. I was thinking, ‘This place is so cool, I want to retire here.’ […]

“I was like, “This is the place I want to be.’ You play at Madison Square Garden, you see all the famous people. I’m really cool with Ben Stiller.”