This Sunday, February 26, ESPN will air a special documentary at 9:30 p.m. ET as part of their Black History Month programming. The film, GOOSE, tells the story of Reece “Goose” Tatum, arguably one of the most influential athletes of all time, yet unknown to many basketball fans today. The film takes a look at Tatum, the leader of the Harlem Globetrotters from 1942-1954, who despite the segregated era, became the most well-known and highest paid athlete in the world. He possessed a rare combination of basketball talent and comedic genius and is credited with introducing the no-look pass and the no-look hook shot, as well as pioneering the concept of free agency when he walked away from the team at the peak of his fame. The film includes interviews with Julius Erving, Oscar Robertson, Jerry West, Bill Cosby, Ernie Banks and more, and is narrated by Anthony Mackie (The Hurt Locker, 8 Mile). Although the timing of the airing may be conflicting, even if you’re watching the All-Star Game, consider setting your DVRs to record this prolific doc.

Below is a short trailer followed by the official press release, courtesy of our friends at ESPN.

Phoenix, Ariz. – The story of Reece “Goose” Tatum, arguably one of the most influential athletes of all time, yet unknown to most basketball fans today, will come to life in a documentary called GOOSE. The film will debut on ESPN on February 26 at 9:30 PM EST as part of the networks’ Black History Month programming. Produced by Mannie Jackson, chairman of Boxcar Entertainment, in association with TeamWorks Media, GOOSE will celebrate the basketball legend, who was posthumously elected to theNaismith Memorial Basketball Hall of Fame in the Class of 2011.

Jackson, former chairman and owner of the Harlem Globetrotters, is the driving force behind educating the world about the man nicknamed “Goose.” “This is an important untold story about human conditions, greatness and an American hero. The impact of this athlete and celebrity is still very much felt today,” said Jackson.

As the leader of the Harlem Globetrotters, the most skilled squad in the world, Goose was more than just the architect of some of basketball’s most iconic shots. A true sports icon, he possessed a rare combination of basketball talent and comedic genius, which made him a household name around the world. In 1948 and 1949, Goose was a key part of the famous Globetrotters team that beat George Mikan and the world champion Minneapolis Lakers in a seminal moment in basketball history. His impact on the game has transcended generations, as the no-look pass and the no-look hook shot, which he introduced to the game, have become staples in basketball.

With beginnings in Negro League Baseball prior to his basketball career, Goose went on to become one of the most dynamic athletes of his time and the highest paid athlete in the world. In a segregated society, Goose reached across color lines to appeal to fans of all races. At the peak of his international fame and fortune, he did the unthinkable when he left the Globetrotters, pioneering the concept of free agency and establishing himself as an entrepreneur by owning two sports teams.

The film is narrated by film and stage star Anthony Mackie. Mackie has appeared in motion pictures including the Academy Award-winning films The Hurt Locker and Million Dollar Baby, as well as The Adjustment Bureau, We Are Marshall, and Half Nelson. He can next be seen in Abraham Lincoln: Vampire Hunter (June 2012) and Gangster Squad (October 2012). He is also a veteran of the stage, appearing in multiple Broadway and off-Broadway shows and taking home an Obie Award for his role in Carl Hancock Rux’s Talk in 2002.

This marks the latest sports documentary partnership between Mannie Jackson and TeamWorks Media following the critically-acclaimed, The Team That Changed The World. Team aired nationally on PBS in 2005 and revealed how the Harlem Globetrotters helped to break the color barrier in professional basketball and documented the team’s influence on the world view of America. TeamWorks Media also produced two acclaimed sports films, including The Street Stops Here, the story of legendary high school basketball coach Bob Hurley Sr.; and Disco Demolition 25th Anniversary: The Real Story, a documentary examining the Chicago White Sox promotion that quickly became a cultural phenomenon and an influential moment in music history. 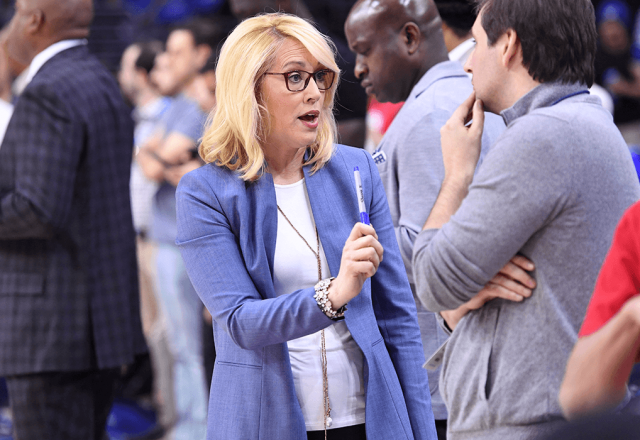 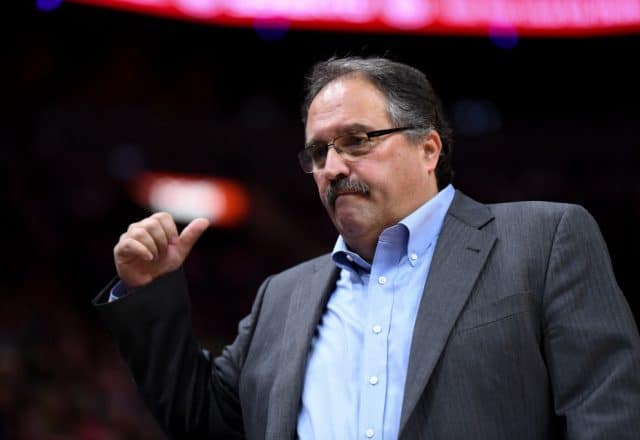 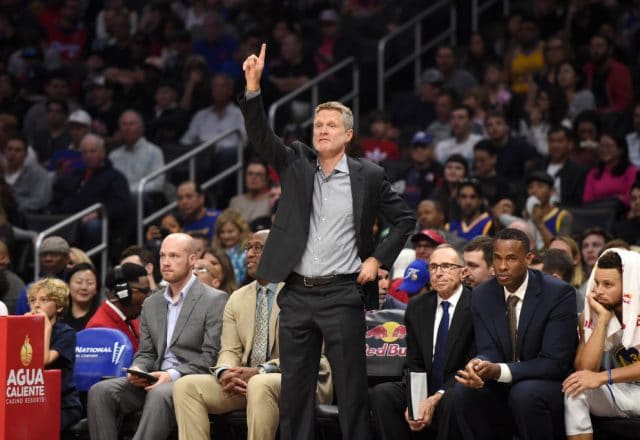 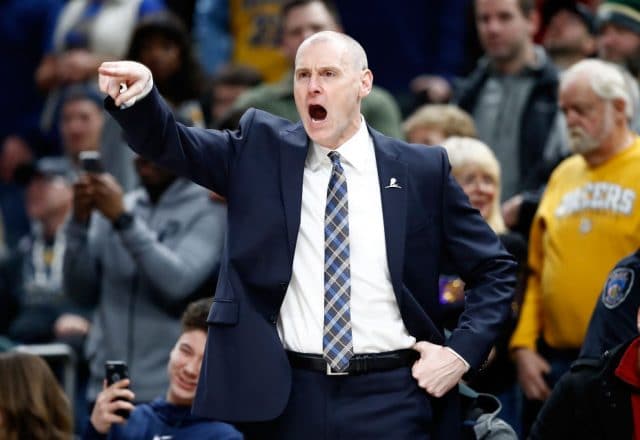 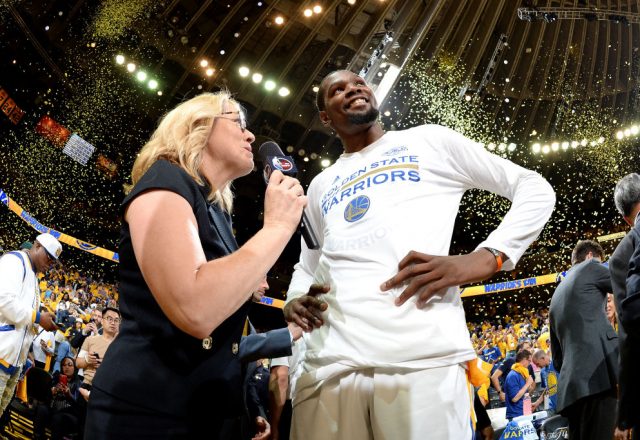 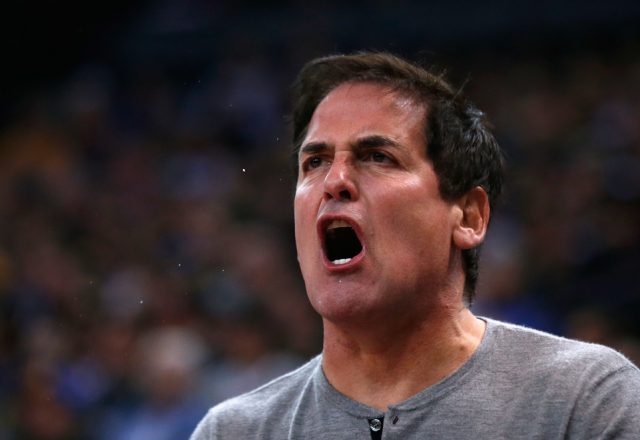