Robert Swift, the colorful big man who hooped in the NBA for 4 seasons, apparently refuses to vacate a home that has been foreclosed. Komo News has the depressing tale (via Deadspin): “Former Seattle Sonic Robert Swift made a reported $20 million during his NBA career, but things haven’t gone as well for the first-round draft pick in recent years. Swift lost his home to foreclosure, but apparently refuses to leave. ‘And it seems like a very sad story and I definitely feel for him,’ said the new owner, who wanted to hide her identity. She thought she knew what she was getting when she bought the foreclosed home in January. Cans of beer dot the grass outside the home. A bullet hole pierced the garage window at some point. ‘Cars that don’t look like they’ve moved in a long time,’ she noted. Water festers in buckets outside of what was once a million dollar home in a wealthy Eastside suburb. […] Property and court records show that owner was Robert Swift, the Sonics number-one draft pick in 2004. He played for Seattle, Oklahoma City, and eventually in Japan. But despite making a reported $20 million playing hoops, the Problem Solvers found records showing Swift’s home fell into foreclosure last summer. The new owner bought it in January for nearly half the original price.” 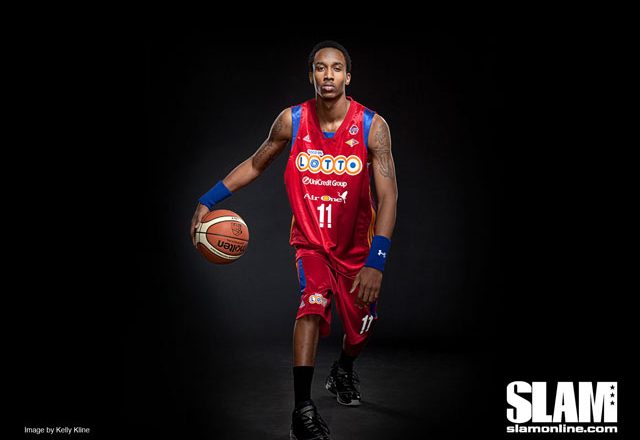