Last year’s epic Game 7 between Boston and Miami drew about 2 million more viewers than last night’s Heat blowout of the Pacers, but still, it was a record viewing audience for TNT. Per the AP: “The Heat’s 99-76 win over the Indiana Pacers on Monday night still drew the highest rating ever for an NBA game on TNT with a 7.1. The 11.5 million viewers were down from 13.3 million for Miami’s Game 7 victory over the Celtics last season on ESPN. Boston is a much larger market than Indianapolis, and the Celtics have more of a national following than the Pacers. That decisive game was also more competitive than Monday’s, when the Heat led by 15 points at halftime. Ratings measure the percentage of U.S. homes with televisions tuned to a program.” 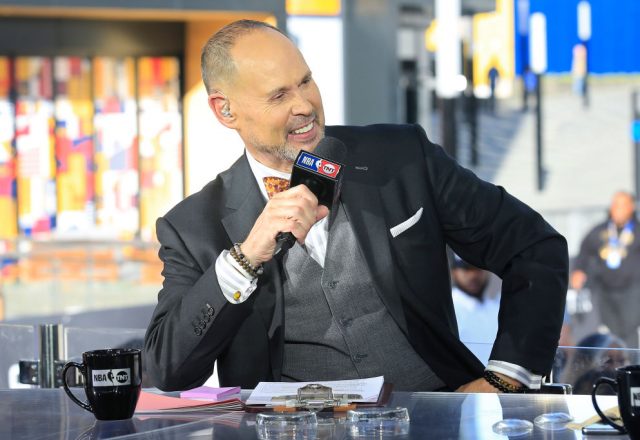 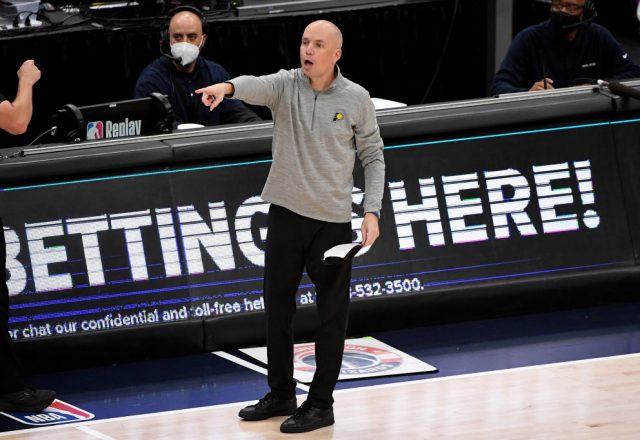