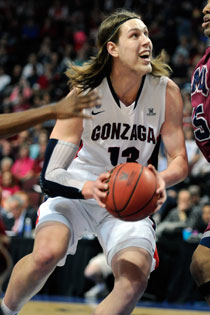 It’s not every year we find a goofy redshirt junior in the conversation for the Naismith Trophy. It’s also not every year we see a team led by a 7-foot Canadian, a feisty pair of international knuck-if-you-buck bigs and a defensive-minded former walk-on, defy the odds and become the first WCC AP national No. 1 to roll into March Madness.

But this year, regardless of words like “technicalities,” “overrated” and “hype,” all those things are happening. And as WCC POY Kelly Olynyk, WCC Defensive POY Mike Hart and their head coach, Mark Few, sat in on a media teleconference on Selection Sunday—just minutes after their school received its first ever NCAA Tournament West Coast Bracket No. 1 seed—the Gonzaga Bulldogs couldn’t be more calm and collected.

“My confidence is at an all-time high right now,” Olynyk says. “My development last year, having redshirted and working with our strength coach Travis Knight, has given me the foundation for this confidence, this comfort level—and it’s not just me—it’s the team, the coaches, we all have a strong belief of what we can accomplish.”

And who could blame the son of former University of Toronto men’s basketball skipper, Ken Olynyk? Kelly’s the first player to shoot 65 percent from the field and 75 percent from the line while averaging 25 and 10 (per 40 minutes) in the last decade. On top of being compared to Dirk at every interview he fields—which is up to five-plus a day—Olynyk’s got this comparison to live up to: The only two players in the last 30 years to accomplish that same stat line are LJ at UNLV in ’92 and Carlos Boozer at Duke in ’02. Literally, a player like Olynyk only comes around once every 10 years—factor in his late bloom and his three-point abilities at the collegiate level, and it’s more like once every eon.

There are doubters, though, who echo claims like “shortcuts” and “easy schedule.”

Ignorance isn’t always bliss, it seems. Because you can’t deny Gonzaga’s grit; the west coast cool is deep within their spirit. And their players straight up just don’t care—or don’t know, for that matter—what Indiana, Kansas, Louisville fans or Dukies think, let alone the media.

“We don’t really watch that much of the shows,” Olynyk says. “We kinda just do our own thing and I don’t personally pay much attention to the television. It just so happens that David Stockton’s dog ate our remote, so we can’t even change the channel if we wanted to [laughs]. We really haven’t even had the opportunity to watch any of that stuff.”

Olynyk was a pre-season ‘12-13 First-Team Academic All-American who already completed his Accounting major with whispers of being an NBA Lottery pick looming over his head like a miniature Julia Roberts over Robin Williams circa 1991.

But the Draft is far from a concern right now. For over the world famous invigorating smells of Salt Lake City’s spring flowers, the Zags can smell fresh blood from the teams that stand in their way. Particularly from the sharp jaws of Ohio State, who last year knocked Gonzaga out of the Tournament in the Round of 32, and this year, boasts the one of the best defensive backcourts in the nation, as the Buckeyes flex their muscles from across the West bracket at the No. 2 seed.

“The teams in this bracket are solid,” admits Mike Hart, Gonzaga’s former walk-on and defensive workhorse. “Teams like New Mexico, Arizona, the Wisconsins of the world…and Ohio State—I’ve seen their conference tournament play. But at the same time, we’re adept to play against anybody and we can play at any speed against any sort of team. We have that kind of ability on this team and we can adapt, which is one of our strengths.”

“We just have to come out and play our style of basketball,” Olynyk tacked on. “We can’t look passed anybody, even Southern, I mean, they won their conference tournament and their conference, so they’re gonna be ready to play.”

There really isn’t much left to say for Gonzaga, the school that’s never been past (and hasn’t been to) the Elite 8 since 1999, when they were a 10-seed. But that’s the way Bulldogs roll—do it your way, who cares what anyone says. Leave it on the floor, let the win column do the talking. They have an entire nation stacking odds against them. Opportunities such as this don’t come around often, and are taken at a much lower percentage.

“To be on the No. 1 seed line, there were a lot of worthy teams who deserved it just as much as we did. Just to be in the conversation with Kansas and Duke, and to look at the season Miami’s had, Indiana’s had, and Louisville’s had—I know it was a really difficult decision. But right now all we can do is prepare for Southern [University]. We’re dialed in.” 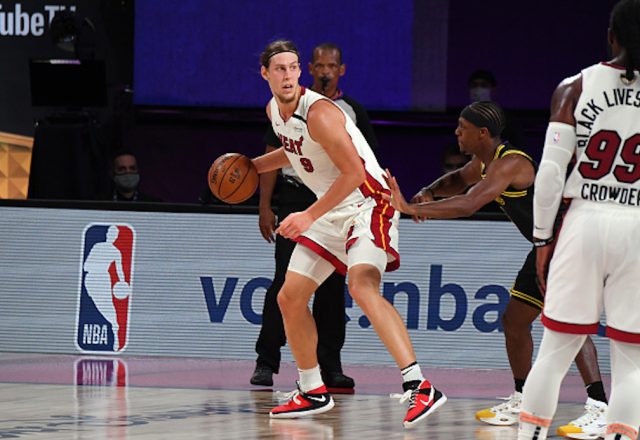 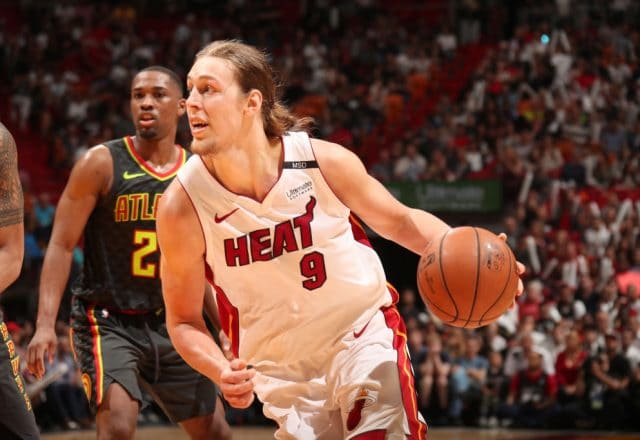 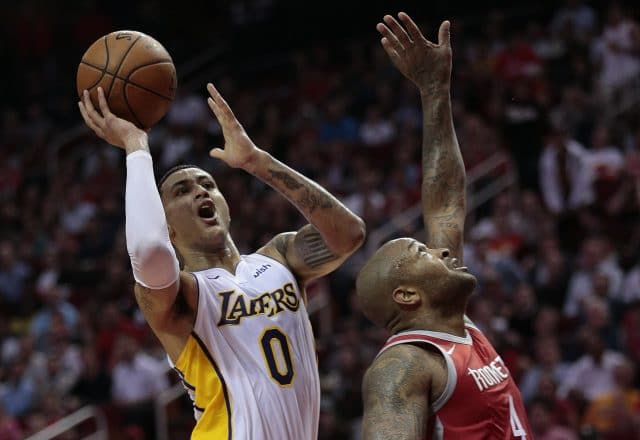 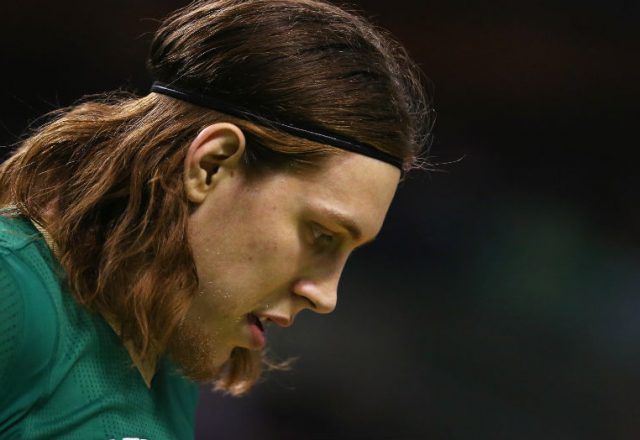