Gregg Popovich Admits He Was ‘Guilty of Over-Coaching’ LaMarcus Aldridge 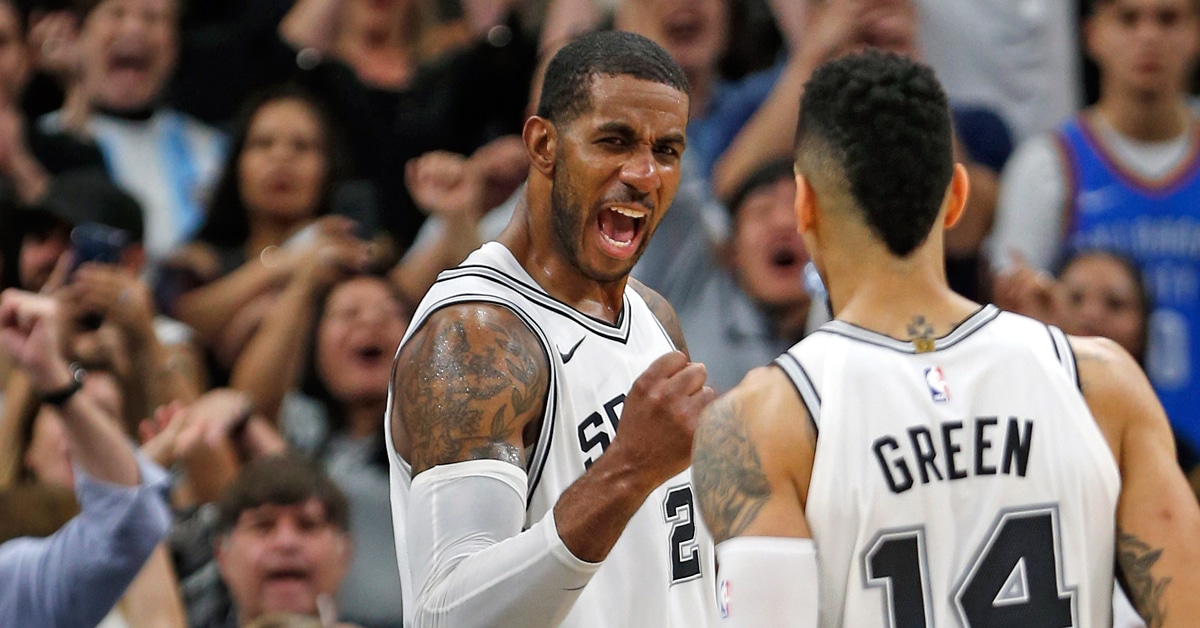 Gregg Popovich says “over-coaching” was a major reason why LaMarcus Aldridge struggled in his first two seasons as a Spur.

In a story by NBA.com’s Shaun Powell, Popovich explains how he initially tried “turn [Aldridge] into Jack Sikma” on offense.

“We broke bread a few times, talked about it, laughed about it, discussed what we thought needed to happen, and frankly 95 percent of it fell on me because I made an error in trying to change him too much.

“That might sound odd, but he’d been in the league nine years and there’s one way he plays on the offensive end and feels comfortable with.

“I tried to turn him into Jack Sikma, told him I was going to teach you how to play on the elbow, go on the wing, face up. It was confusing for him. It really didn’t fit his style of play. I was guilty of over coaching in a sense.”