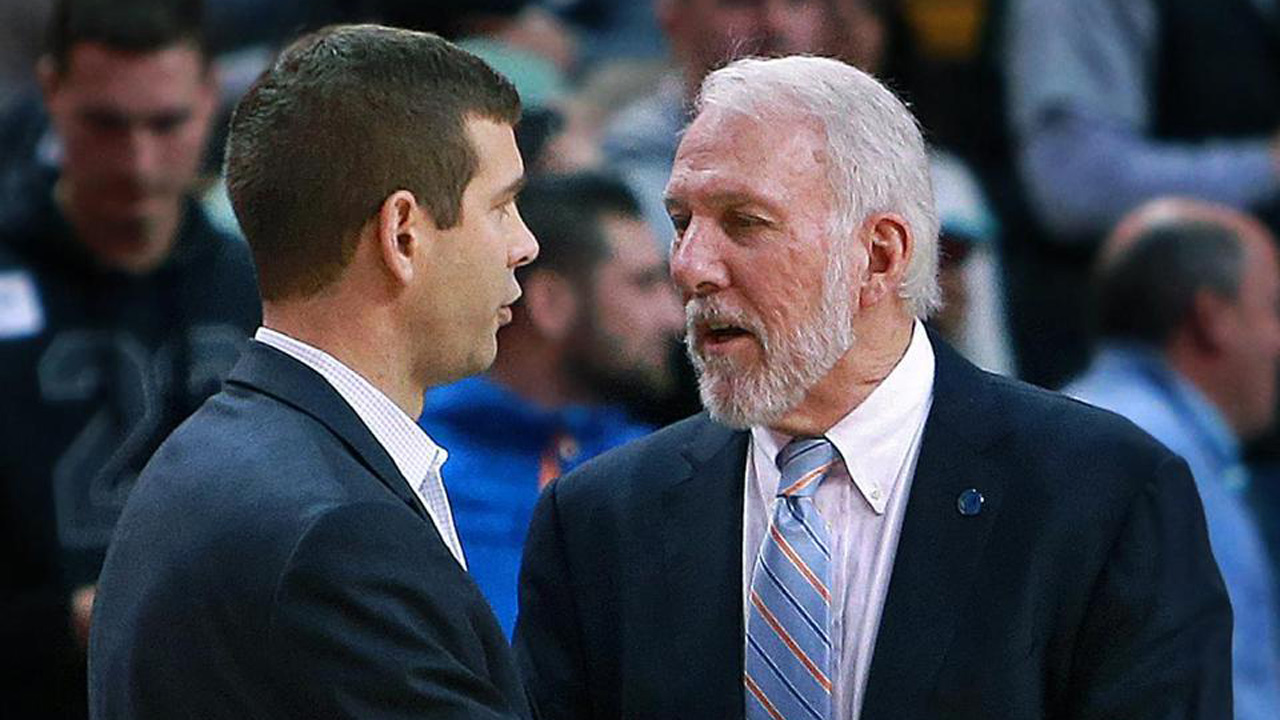 Stevens’ two straight NCAA championship game appearances got most of the national attention, but his after-timeout plays were quietly the talk among NBA circles.

So much so, that even to this day, Spurs coach Gregg Popovich still studies Stevens’ Butler playbook.

His counterparts still rave about his game management.

Cavs coach Ty Lue suggested Tuesday that a Thomas-less Boston is harder to game plan for than the Golden State Warriors.

RELATED:
Tyronn Lue: Celtics Are ‘Harder to Defend’ Than Warriors