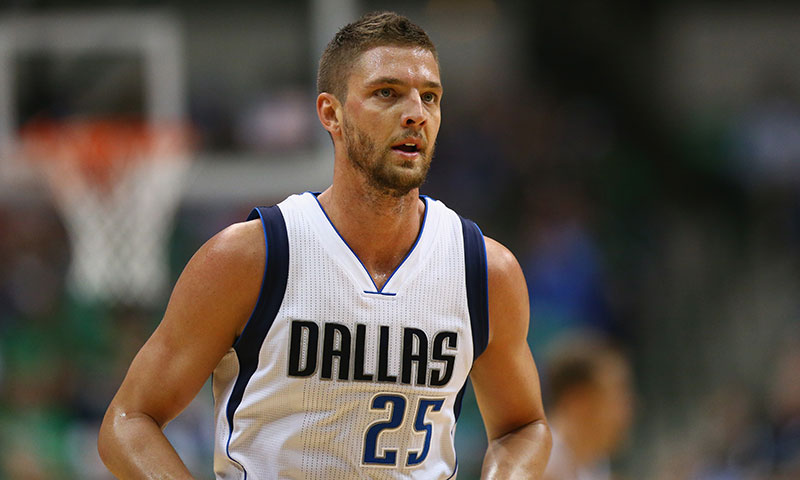 After two injury-filled seasons in Dallas, Parsons was not offered the max by the Mavericks. The 27-year-old wing reportedly received a maximum contract from the Blazers, but Parsons ultimately decided that Memphis was the better fit.

Source: Chandler Parsons has agreed to a four-year max deal with the Grizzlies.

The signing is significant in many ways for the Grizzlies and has the potential to be a cornerstone move for the franchise.

Parsons represents the first significant free agent to ever choose the Grizzlies. Deal was done in meeting with Parsons and agent Dan Fegan.

Memphis will now turn its attention to re-signing unrestricted free agent Mike Conley, an endeavor which seems highly probable at this point.

Since Mike Conley co-chaired Memphis' Chandler Parsons recruiting along with J.B. Bickerstaff, you can safely assume Conley is staying there