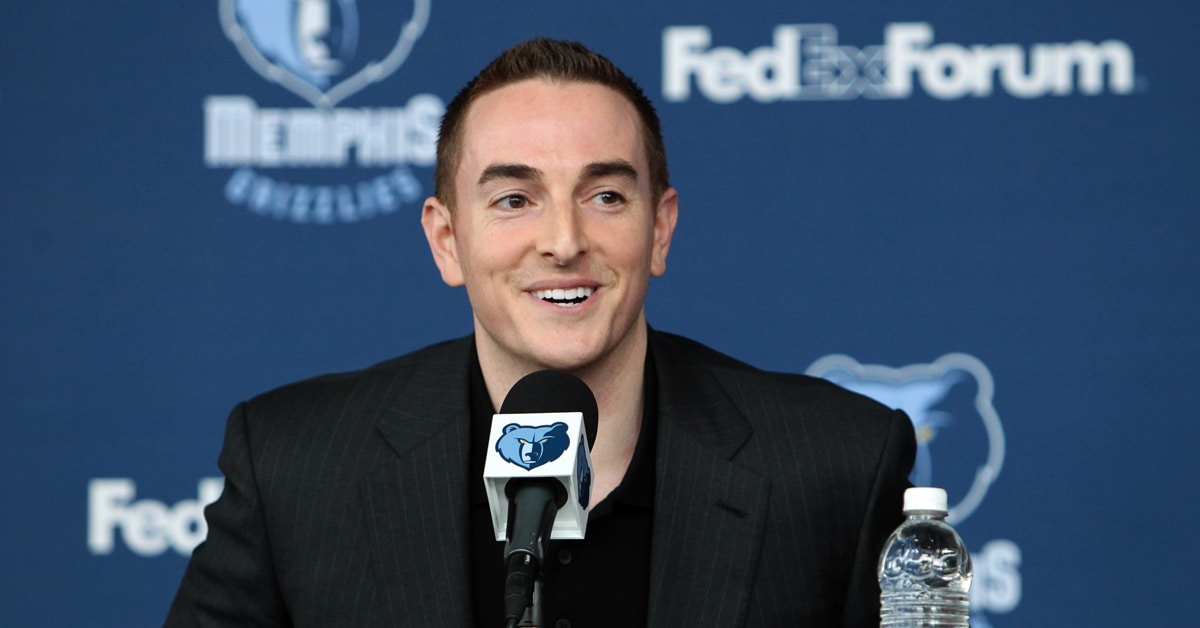 Following the activation of a buy-sell clause, Grizzlies majority owner Robert Pera must either buy-out the team’s minority owners, or cash out and leave.

According to The Athletic’s Jon Krawczynski, the process could ultimately “take months.”

Sources: A buy-sell clause in Grizz ownership agreement has been activated, thrusting more uncertainty into a reeling franchise (free)https://t.co/nNcujPky4l

A buy-sell provision in the ownership agreement between Pera and minority owners Steve Kaplan and Daniel Straus was exercised last week, sources told The Athletic.

Both minority owners had the right to invoke the clause starting in late October, which allows one or both of them to set a new valuation for the franchise that sold for $377 million in 2012.

Pera, who is being represented by CAA in the process, will have to decide whether to buy out Kaplan and/or Straus to keep control of the team or sell his shares at the set price and remove himself from the ownership group.