Some tragic news out of Denver, as Thomas Bashline (athletic trainer for the famed Harlem Globetrotters) was found shot to death. Reports the Post: “Weld county sheriff’s officers are investigating the gunshot murder of a trainer for the Harlem Globetrotters. Thomas Bashline’s body was found in a home on the 7000 block of County Road 11 west of Frederick on Friday afternoon, said Margie Martinez, Weld County Sheriff’s spokeswoman. A woman at the home called sheriff’s deputies at 4:30 p.m. Friday claiming that her boyfriend was unresponsive, Martinez said. The woman had been at work and found Bashline’s body in the bedroom. There was no sign of a robbery in the home, but sources say Bashline’s pickup truck was found in Boulder. Bashline apparently had been fatally shot, Martinez said. No weapon was found and it is not known what caliber of weapon was used. The autopsy was scheduled is currently in progress. No suspects have been identified.” 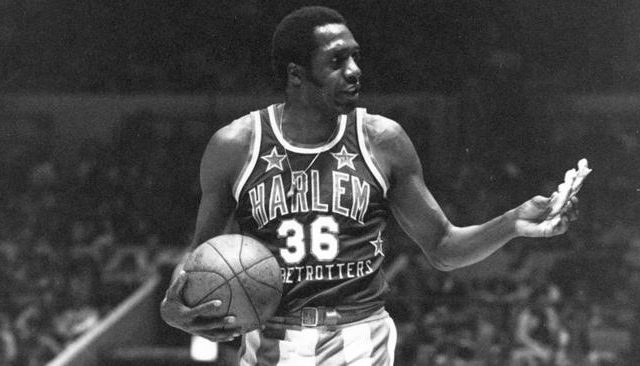 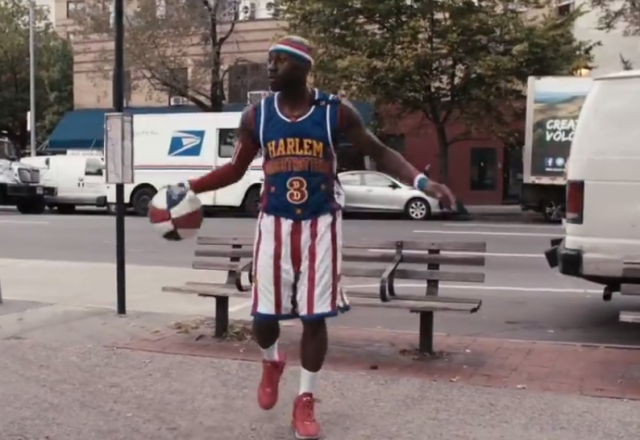 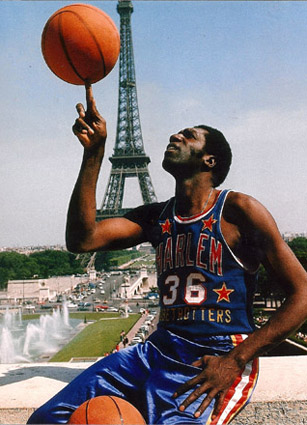