Hassan Whiteside and Alex Len Fined for Wrestling Each Other 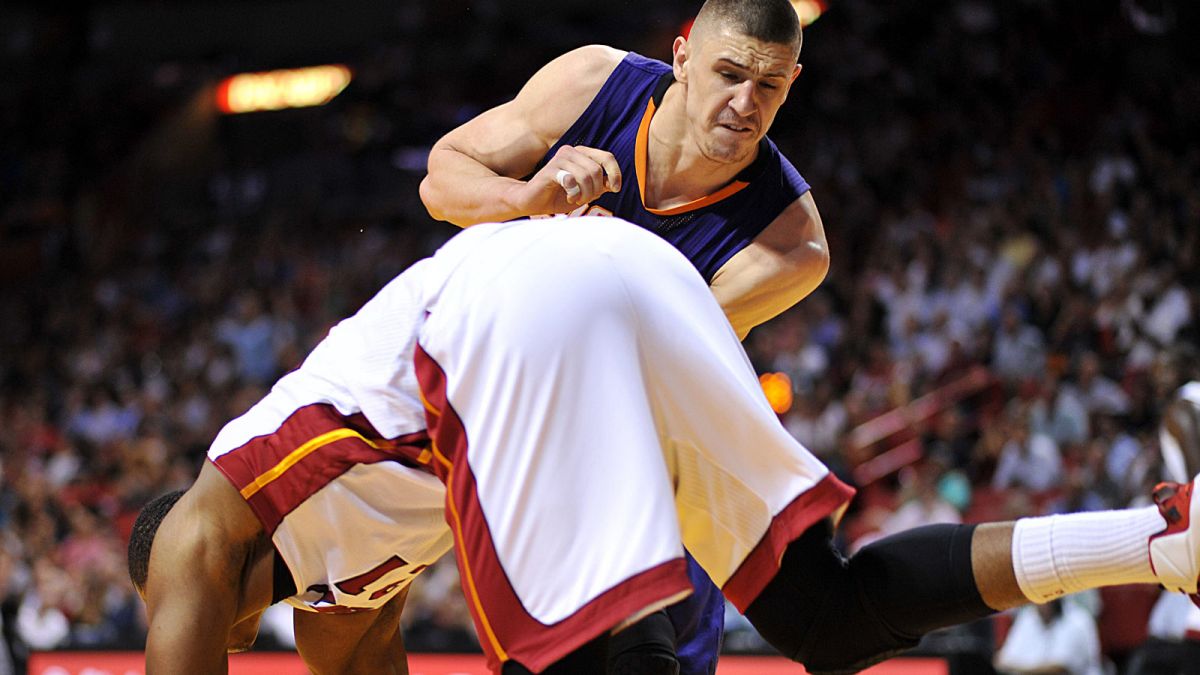 The NBA announced fines Tuesday for both Whiteside and Len, and Markieff Morris was also punished for his Flagrant 2 foul on former teammate Goran Dragic.