Hassan Whiteside Suspended One Game for Cheapshot on Kelly Olynyk 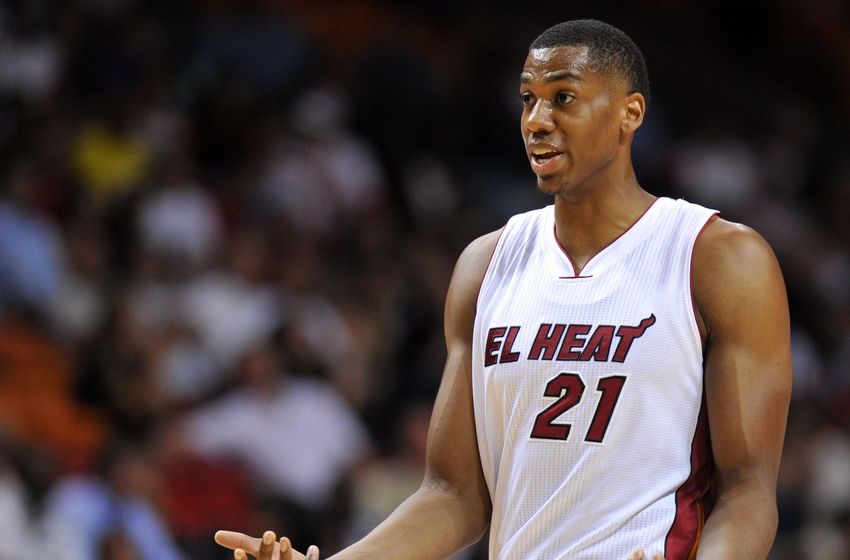 The NBA reacted swiftly to Hassan Whiteside antics Monday night, suspending the young center for a game after he elbowed Kelly Olynyk.

Whiteside told reporters Tuesday in Miami that he feels remorse for what he did, and apologized to the Boston Celtics center.

Whiteside: “I feel terrible about it. Probably the worst 12 hours of my life.”

Hassan Whiteside said he communicated with Kelly Olynky about hit and apologized.

Miami Heat center Hassan Whiteside has been suspended one game without pay for elbowing Boston Celtics center Kelly Olynyk in the back of the neck, it was announced today by Rod Thorn, President, Basketball Operations.

The incident occurred with 2:45 remaining in the third quarter of Boston’s 100-90 win over Miami on Monday, March 9, at AmericanAirlines Arena.

Whiteside will serve his suspension tomorrow when the Heat hosts the Brooklyn Nets.