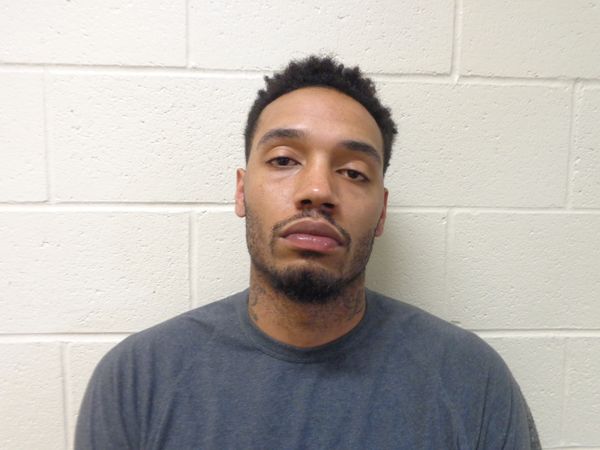 Atlanta Hawks forward Mike Scott was arrested Thursday morning; cops allege that the vehicle he was riding in failed to yield to officers on the highway in Banks County.

Mike Scott and brother have had bail set and may get out within next two hours. Mike Scott at $8,100 and Antonn Scott $9,300.

Scott, 27, was a passenger and officers say they found about an ounce of weed along with nearly 11 grams of Molly in the car.

The emoji-loving Scott put up 7.9 points and 2.9 rebounds in 68 games with Atlanta last season.

According to a report from the Banks County Sheriff’s office, deputies attempted to stop a Chevrolet Tahoe on Interstate 85 driven by Antonn Scott for following too closely to other vehicles at 9 a.m. […] The vehicle failed to yield to police and reached a speed of up to 98 mph.

“We are aware of the situation involving Mike Scott this morning,” Hawks coach Mike Budenholzer said. “Out of respect for the legal process, we will not have any additional comment at this time.” […] Hawks was a second-round draft pick out of Virginia in 2012. He re-signed with the Hawks for three seasons last year. He is scheduled to make $3.3 million next season and the Hawks have a $3.3 million team option for the 2016-17 season.