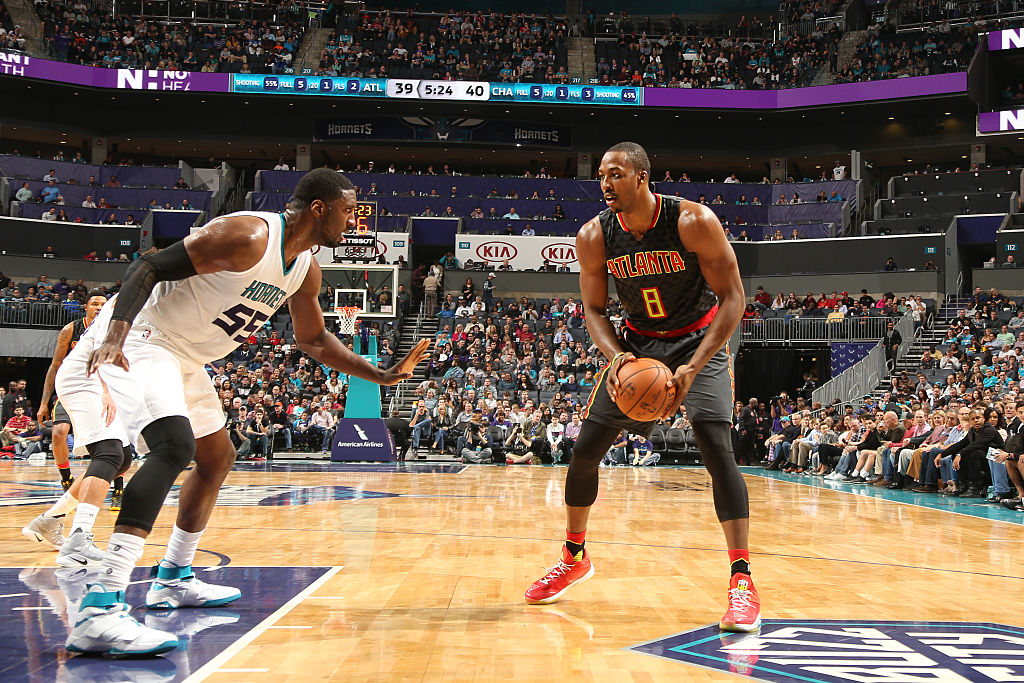 The Dwight Howard era in Atlanta has come to an end.

The big fella has reportedly been traded to Charlotte.

The Atlanta Hawks have agreed to trade center Dwight Howard to the Charlotte Bobcats, source tell ESPN's The Undefeated.

The Hornets are said to be sending Miles Plumlee, Marco Belinelli and a pick to the Hawks.

Clifford's had success coaching Howard in two past stops and knows how to use him. Hawks moved to CHA for salary dump after Nets talks. https://t.co/K3LSeYoZqn