Earlier today we received the DVD screener of tomorrow’s scheduled Real Sports with Bryant Gumble episode from the great folks at HBO. The Emmy-winning show, which enters its 18th season, has always been known for its cool feature stories, which have ranged from controversial, to inspiring and even eyeopening. Basketball fans in general have come to appreciate some of the discussed topics surrounding the sport over the years. In tomorrow night’s episode, the famous Van Gundy brothers will be featured in a sit-down interview with correspondent Bernie Goldberg, where they open up on their personal lives, discussing their paths to the top of the NBA and even some never-before-told stories.

Some of the highlights of the segment include the story of their first ever NBA game coaching against each other in November of 2003, when Jeff was at the helm with the Houston Rockets while Stan was the head coach in Miami. After Jeff’s team “crushed” the Heat, sending Miami to a 0-7 record, he went on to give his older brother, Stan, a philosophical pep talk–something along the lines of finding satisfaction in loses and taking pleasure in improvement–to which Stan warmly responded with an “F you.”

Other stories told revolve around growing up and being raised by “a pair of basketball junkies” and whose notion of a family vacation involved taking trips to the Final Four. An interesting story discussed in the episode was Jeff’s decision to withdraw from Yale University after being cut from the basketball team, and instead opted to enroll at Menlo Junior College. And although most would see this decision as a huge mistake, for the coach and his older brother, it was the “logical move”–clearly demonstrating their passion for the game.

Also discussed is the memorable fight between the Knicks’ Larry Johnson and the Heat’s Alonzo Mourning during the 1998 playoffs, where Jeff, who at the time was the head coach of the Knickerbockers, somehow ended up in between the two trying to break up the brawl–ultimately getting punched in the jaw and dragged around the floor as he held on to Mourning’s leg. Jeff goes into detail as to what motivated his actions, while Stan, who was in the Heat’s bench as an assistant coach during that game, admits that he was a bit more worried about ending up losing Mourning for their next game than about Jeff’s well being–jokingly we all hope.

Another classic story touched on during the show was when Jeff literally drove through his garage door at home. He goes on to explain that he forgot to hit the button that opens up the garage door after being so busy thinking about how to stop Grant Hill, who the Knicks played that night. 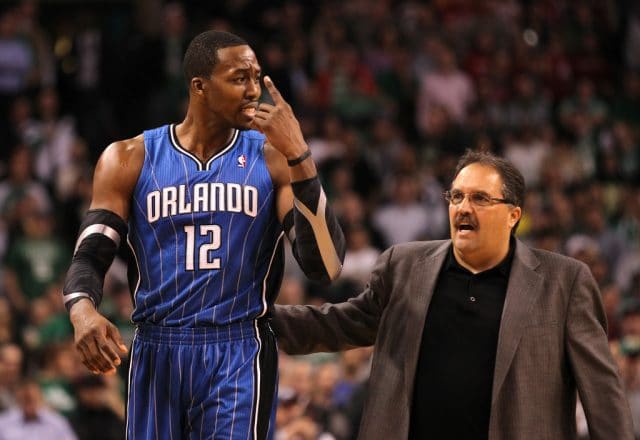 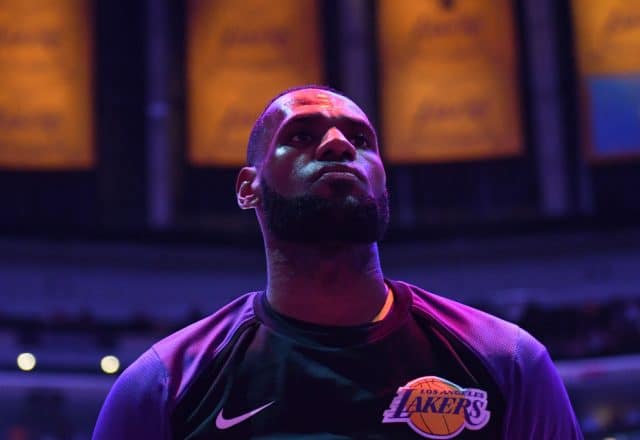 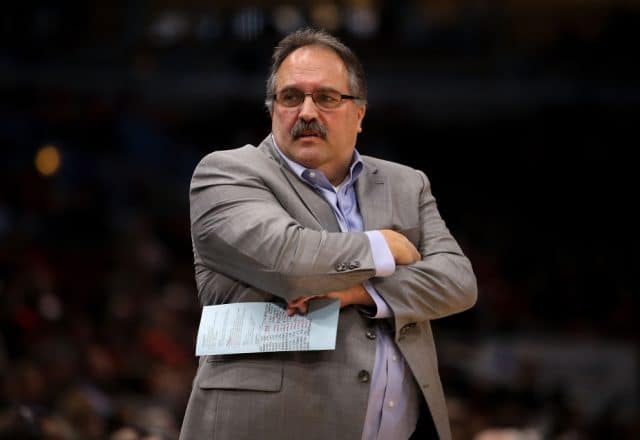