Learn basketball analytics from the best of the best. 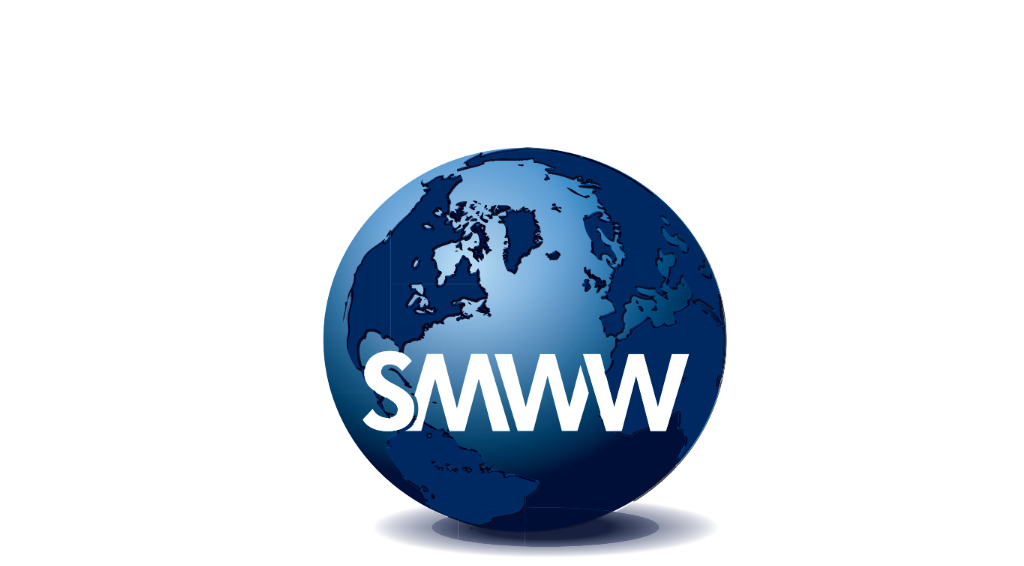 An entire generation of basketball fans don’t know Charles Barkley as one of the more dominant forces in NBA history, but rather as a TV character willing to blurt out criticism of anyone and everyone on TNT’s Inside the NBA studio show. To younger viewers, the “Round Mound of Rebound” is, at this point of his career, more known for his controversial and wide ranging statements covering anything from Kanye West to the current state of the League that allowed Steph Curry to be the first ever unanimous MVP.

But one of his more famous rants was centered around his disdain and outrage for the emerging role of analytics in basketball.

“Those who believe in analytics are idiots,” claimed Barkley while taking a swipe at Rockets General Manager (and noted analytics junkie) Daryl Morey. “What analytics do the Spurs use?” he added.

Barkley’s assertion about the Spurs commitment to analytics wasn’t the ‘drop the mic’ moment he had hoped for, because it was flat out wrong. Under Gregg Popovich the Spurs rely on analytics as much, if not more, than any other team in the NBA. They were one of the first teams to use SportVU player tracking, are leaders in health analytics, and have adjusted their offense and defense to follow statistical evidence of what works best.

With five championships in 16 seasons their approach seems to be working pretty well.

In fact, all thirty teams in the NBA have at least one person on staff dedicated to the analysis of team and league data with the sole purpose of creating a more efficient operation and philosophy. Analytics is the most powerful trend in the NBA, and yet there aren’t many schools teaching this new age methodology.

“Sports analytics is one of the fastest growing job types in the market, according to our research. This is a new career path with vast employment potential” says Dr. Lynn Lashbrook, President of Sports Management Worldwide an online education platform emphasizing career training in sports.

The eight-week online Basketball Analytics course taught by Sports Management Worldwide is the first of its kind, teaching the nuances of player metrics, how to obtain and manipulate data, communicating complicated information to decision makers, the analysis of coaching decisions, personnel issues and predicting success. Unlike many other online courses, the SMWW method focuses on audio chats directly with Dean Oliver so students learn first-hand from, and build a professional relationship with, an industry pioneer.

With the right education in the world of basketball analytics, career opportunities will open up faster than Charles Barkley can put his foot in his mouth (again).