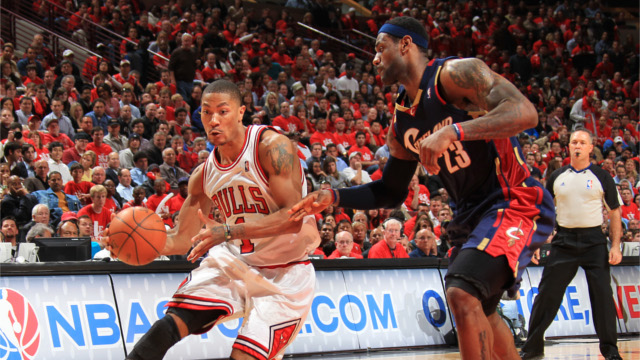 The NBA released the full schedule for next season Wednesday. Some of the highlights include an extended All-Star break, national television showcases (Chicago, Cleveland and OKC leading the pack with 25 each), and of course, matchups featuring the League’s biggest stars and rivalries:

The 1,230-game marathon includes, for the first time in history, an extended All-Star break. The last games before the break are scheduled for Thursday, Feb. 12, and the first ones after the hiatus won’t tip until Thursday, Feb. 19. The 64th NBA All-Star Game will be held Feb. 15 at Madison Square Garden in New York.

Tim Duncan, Tony Parker, Manu Ginobili and a Spurs cast that includes 10 international players will celebrate their title with the traditional banner raising and ring ceremony on Opening Night, Oct. 28, when they host the Dallas Mavericks at the AT&T Center. Also on the schedule that night will be Orlando at New Orleans and Houston at the L.A. Lakers. The Spurs-Mavs and Lakers-Rockets — with the likely return of Kobe Bryant — will be nationally televised by TNT.

Cleveland fans, ecstatic over the homecoming of LeBron James, will have to contain their excitement for a few days until the Cavaliers make their debut on Oct. 30 at Quicken Loans Arena against the New York Knicks. The Cavaliers will play the next night, too, at Chicago in Derrick Rose’s first home game after missing all but 10 games in the last two seasons because of knee injuries. Rose will be joined in the Bulls lineup by Pau Gasol, who left the Lakers as a free agent over the summer. […] The Spurs and Cavaliers will both be headline attractions in the NBA’s annual Christmas Day spectacular that features five different matchups, coast-to-coast. San Antonio will be at home to face last season’s Western Conference finals opponent, Oklahoma City (2 p.m. ET, ABC). James will make his first trip back to Miami, where he won two titles in four years with the Heat, for an afternoon game (5 p.m. ET, ABC) against friends Dwyane Wade, Chris Bosh and the Heat. 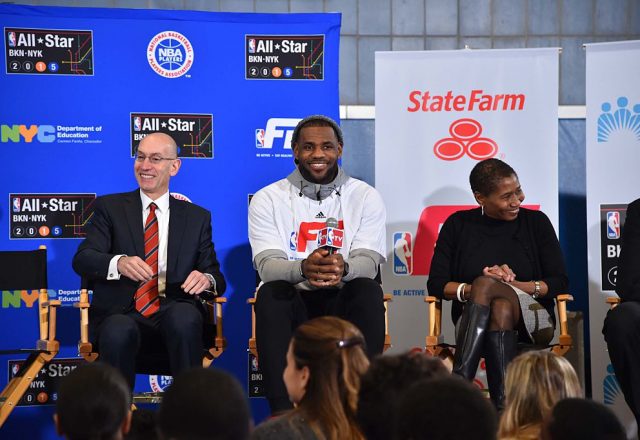 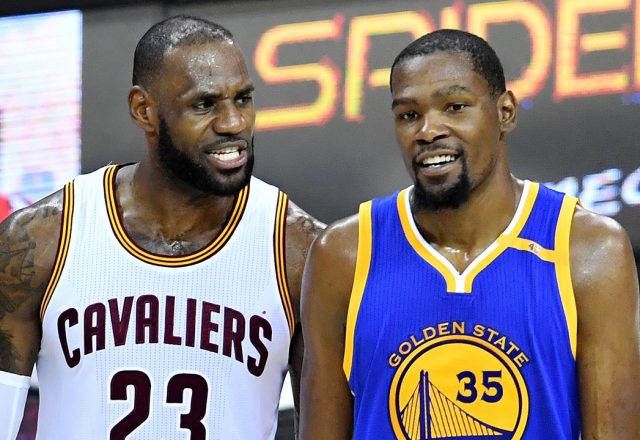 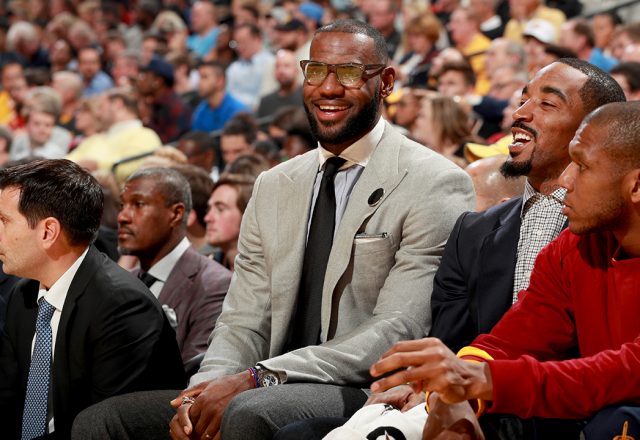