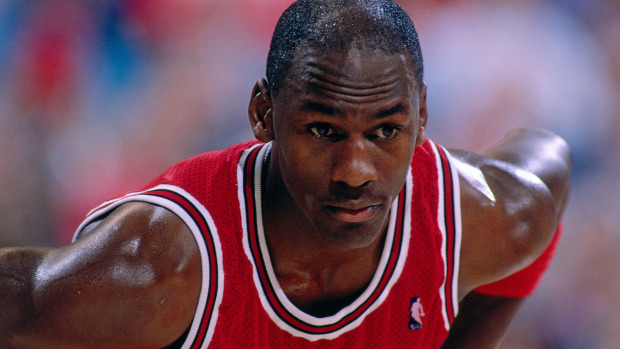 We’ve already heard about the time Michael Jordan punched Steve Kerr in the face. Well, courtesy of the great Horace Grant, we get a new story: That time MJ lit up big Will Perdue. The info comes courtesy of a Hot 97 interview, via ProBasketballTalk:

“Our practices were so intense because Phil, the mastermind behind everything, would put MJ on the second team, me and Scottie would be on the first team, and being competitive like he was, man. Unreal, unreal. Of course punches got thrown, many fights. I’m just so happy that social media wasn’t (around) back then.”

“I hate to tell the story but Will and I are still good friends … Typical Phil (Jackson) we run this play and Will set an illegal pick on MJ, and MJ said,’Will, don’t do that again.’ ‘Whatcha talking about’ that’s Will. MJ says alright; Phil says run it again. So naturally we run it two more times, illegal pick. MJ walks up to Will — boom. Lit him up. It was over; we grabbed Will — you’re not going to hurt MJ. MJ can take care of himself. The next day on the plane, Will gets on with this huge shiner.”