Hornets Reach Lease Agreement to Remain in New Orleans Through 2024

Today, the New Orleans Hornets took a major step towards ensuring that the team stays in the Big Easy, as they announced an agreement that will, in principle, keep the Hornets in New Orleans for a very long time: “Governor Bobby Jindal and the New Orleans Hornets announced today an agreement in principle that will keep the team in New Orleans through 2024, subject to the conclusion of the NBA’s sale of the team to a new owner and legislative approval. Governor Jindal said the agreement will include funding for upgrades to the New Orleans Arena and eliminate all exit options, attendance benchmarks, and financial inducements. Compared to the current lease, the terms will save the state at least $72 million in operating subsidies over the life of the lease, and no new taxes will be required to fund any aspect of the proposed agreement. When completed, the agreement would also guarantee at least one NBA All-Star Game over the course of the lease. […] Subject to closing conditions, the lease will go into effect on July 1, 2012 and will significantly limit the financial exposure to The Louisiana Stadium and Exposition District. Under the current agreement, the LSED is responsible for paying up to $7.9 million annually, but under the new agreement, that obligation will be reduced to $2.8 million that will go towards revenue generating opportunities for the LSED. The Hornets will be required to produce 15 events per year in Champions Square with the revenues going to the LSED, and the LSED will also receive certain television, radio and electronic advertising benefits from the Hornets to promote live entertainment including concerts, family shows and other sporting events. These events and benefits will allow the LSED to recapture a portion of its payment. The state will also be extending the Quality Jobs Tax Credit for the Hornets through the duration of the lease term. This extension is subject to legislative approval and based on the payroll and the jobs that the Hornets create in Louisiana.” 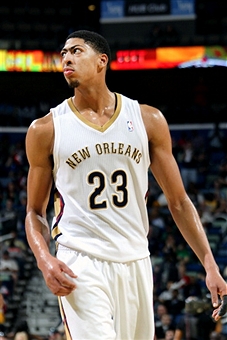 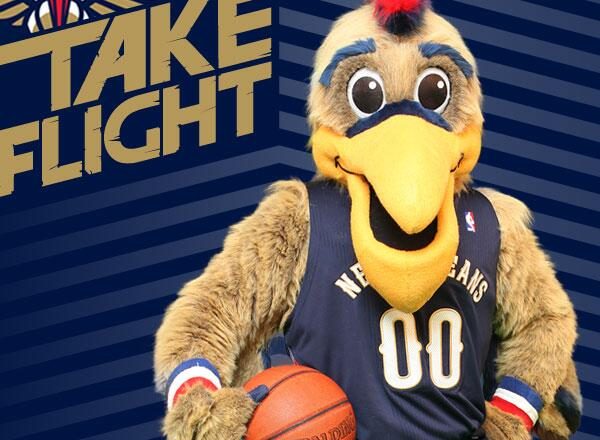