The Indiana Pacers Had a Freezing Shootaround in Philadelphia 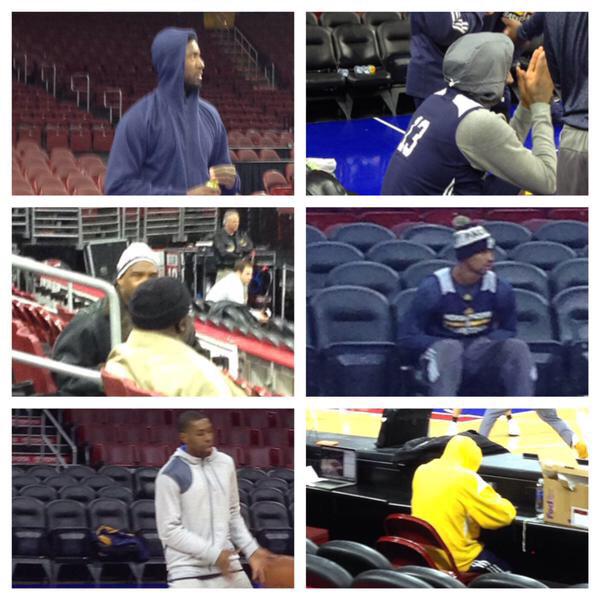 You cold for this one, Sam Hinkie. Literally.

The Philadelphia Sixers appear to have accidentally included the in-arena heating system in their multiple trade deadline moves Thursday.

The Indiana Pacers and the media that covers them shivered through a freezing shootaround in Philly Friday morning.

Pacers-Sixers tips off at 7pm Friday night; fans would be wise to keep their winter coats and gloves on.

Crazy my guys have to practice under these conditions in philly! #CutThatHeatOnDamnIt pic.twitter.com/kWvFKQyhVl

Just a little cold in Wells Fargo Center for @Pacers shoot around this AM. pic.twitter.com/dvXlKj7eZZ