Isaiah Thomas Talks About Being Traded, Says Cavs Were in ‘Panic Mode’ 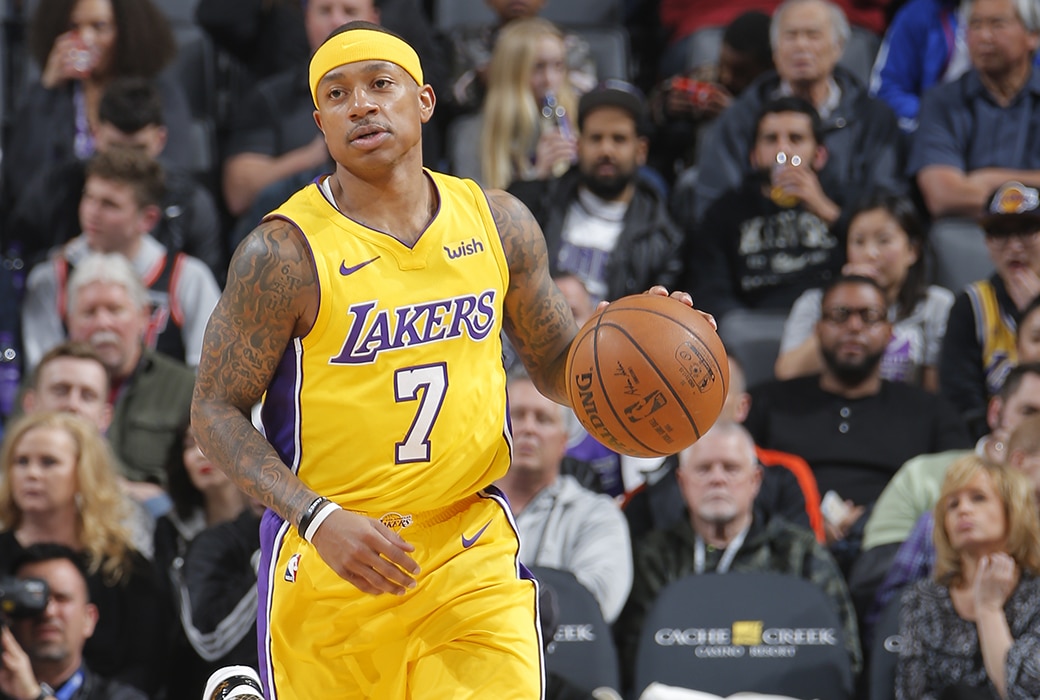 The Cavaliers traded Isaiah Thomas, last season’s third best scorer, after just 15 games. He was acquired in the trade that sent Kyrie Irving to the Celtics and was in the middle of rehabbing a hip injury that would ultimately sideline him for seven months.

The Cavs expected Thomas to a franchise cornerstone going forward, but they were 6-9 when he played. They traded him to the Lakers just ahead of the trade deadline. He’s averaging 13 points and 4 assists in his five games with the purple and gold.

Thomas sat down with ESPN to talk about being traded again and his future in Los Angeles.

“I didn’t think they would pull the trigger that fast, 15 games,” Thomas told ESPN. “But again, it’s a business. And the Cavs were, I mean, they were in panic mode. We were losing — a lot. And I think they felt like they needed to make a move, and they, they basically cleared house.”

“People don’t put in there that we had eight or nine new players. So it was basically a brand new team. … I’m in a new system. New team, new coach, new players. And then I’ve been off for seven months. So I got to get — individually, I got to for the most part get my rhythm back, get my timing back.”

“It just didn’t work out. And that just happens.”

“I’m coming to an L.A. team that’s young, that already has a system. And I just want to help. Hopefully I’m here long term, you know, with me being a free agent this summer. But if I’m not, these last 25 games I’m going to play my heart out and show the Lakers why I should be here long term.”