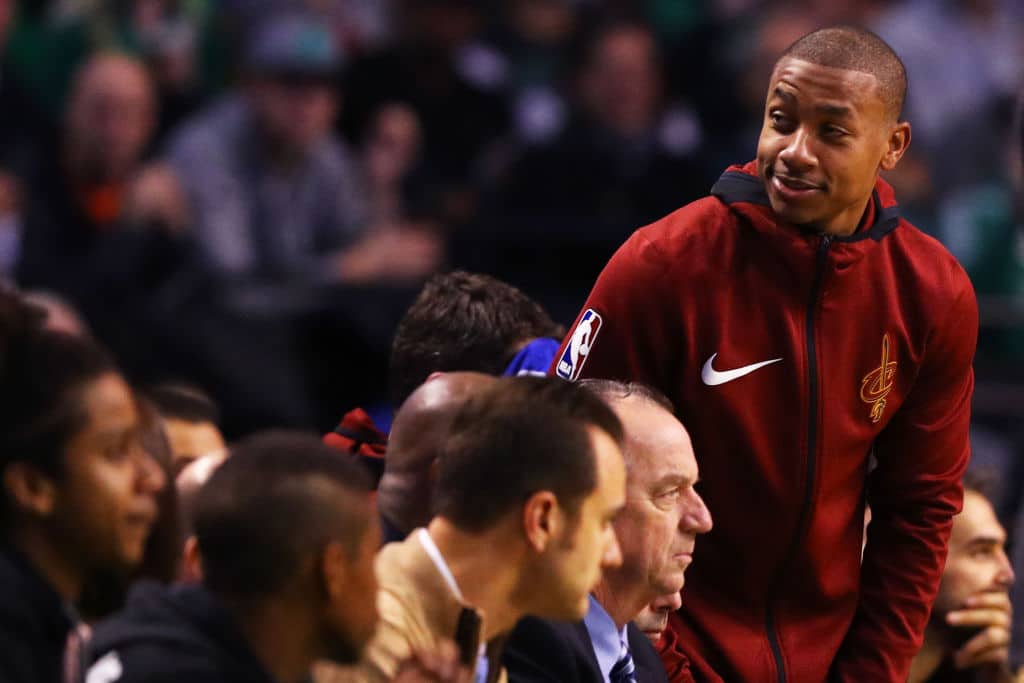 New: In an interview with the Globe, Isaiah Thomas details the text message he received from Danny Ainge on Tuesday night, and why he decided to respond this time: https://t.co/26PSvUMs7p

Isaiah watched as his new team fell to his old one 102-88 in Boston last night, and says he still has plenty of love for the Celtics organization.

“Have I forgiven Danny?” Thomas said, posing the question to the person who had just asked it. “He texted me last night, so, yeah, we’re good.”

In an interview with the Globe after the Celtics’ 102-88 win on Wednesday, Thomas recounted the exchange with Ainge. He said that Ainge has actually texted him numerous times since the trade, but Thomas had never responded.

“This time, I responded,” he said. “I guess you could say I moved on. I never hated the guy. I just didn’t feel like it was the right time to speak.”

Thomas said Ainge had watched him play against the Blazers on Tuesday night.

Related
Isaiah Thomas: ‘I Might Not Ever Talk To Danny Ainge Again’