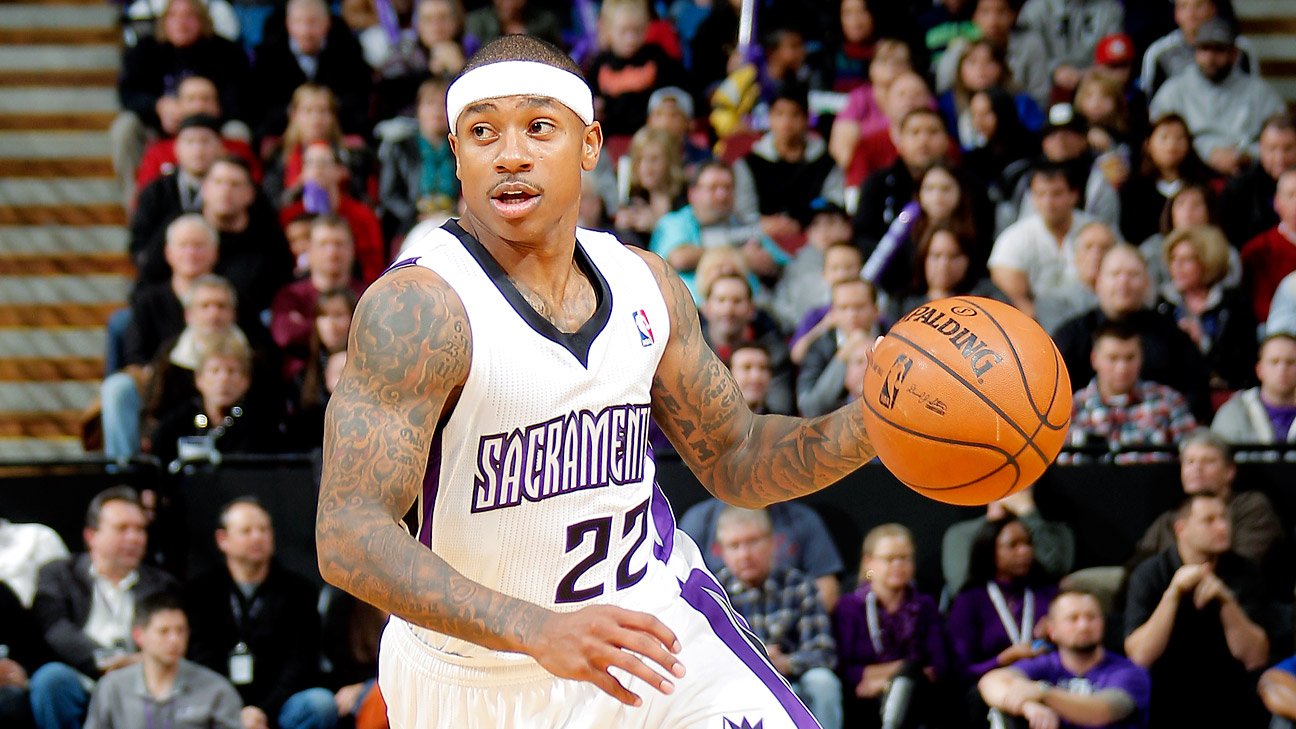 Considering the way Isaiah Thomas is yapping this summer, next time the Phoenix Suns and Sacramento Kings square off, it might be worth your time to tune in. Thomas felt disrespected by his former team during his three–year stint, and promises to light them up. Per a lengthy Q&A with Sactown Royalty:

You say that you are OK coming off the bench if the guy in front of you is better than you. How many guys in this league are better than you in your eyes? “I don’t think nobody is better than me, honestly. But nah, there are certain guys that no matter who comes in, he’s going to start: Chris Paul, Steph Curry, [Russell] Westbrook – those types of guys, All-Star caliber guys. Like I said, if you’re not bringing guys in that made the All-Star team or the Olympic team or stuff like that, I feel like I’m better than them.”

Do you have a favorite memory on the floor as a King? “I don’t think it’s just a specific game, just the whole experience. It was different from I think anybody else’s because three different coaches in three years, front office changing, the arena situation, us maybe moving to Seattle, all of that plays a part in the whole experience and I wouldn’t change it for anything. I tell everybody I love Sacramento, I always will love Sacramento, but when we play them I’m going to kill Sacramento.”

So what is your prediction on your stat line in that first game against the Kings? “I don’t got no prediction, I’m just going to play very hard man. I’m going to leave it all out on the floor like I always do, but that definitely will be a game that I mark on my calendar.”