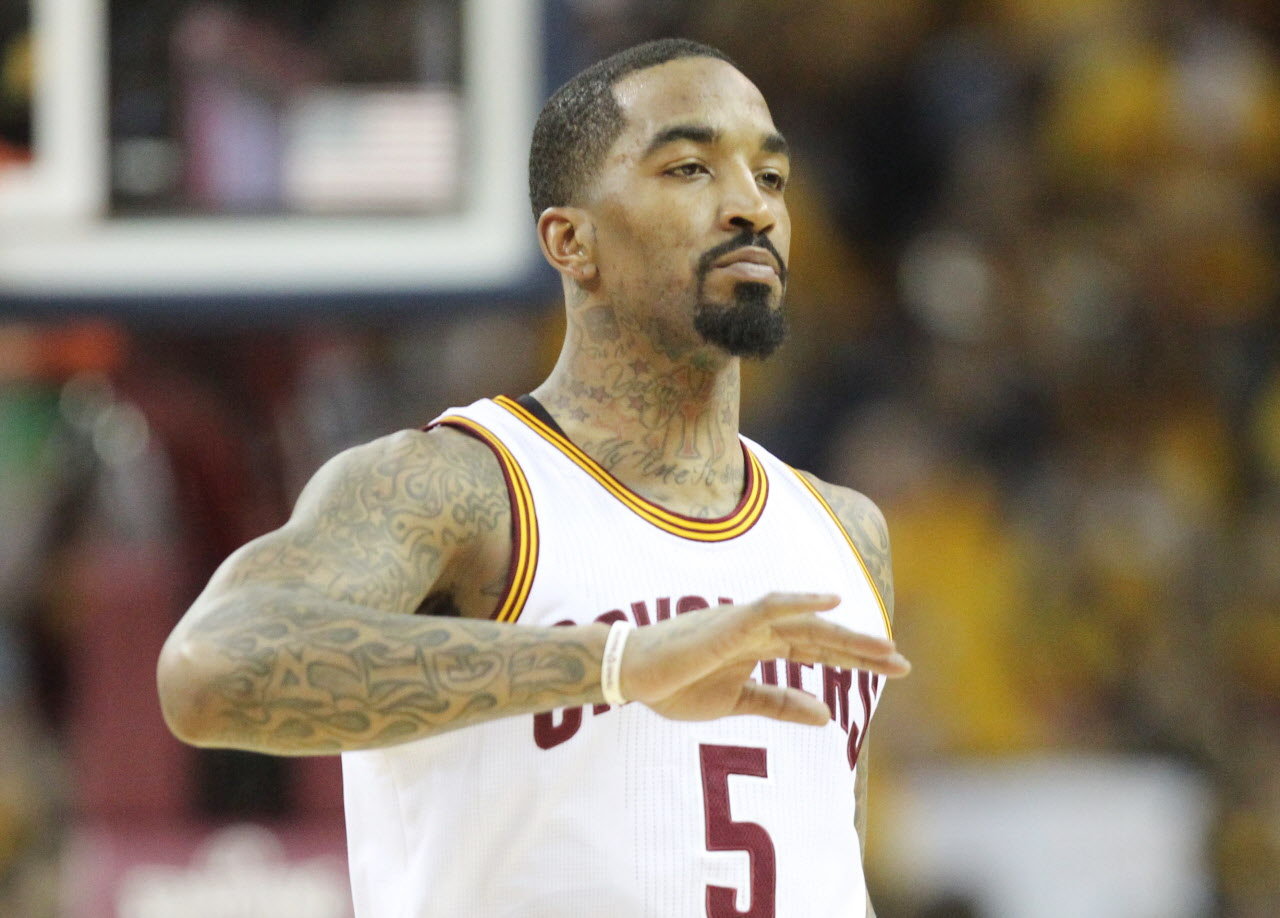 J.R. Smith’s free agency saga continues, and according to reports, the 30-year-old shooting guard is looking for a deal that pays him $15 million per season.

Yikes… hearing JR Smith seeking huge deal to return to Cavs, in the $15m per year range. Can Cavs really pass on bringing him back?

Smith, coming off a championship triumph with the Cavaliers, says he’s nervous about what the future holds.

Cleveland’s front-office, for what it’s worth, has said they’re confident about re-signing him.

It’s the second straight off-season Smith has been forced to play the waiting game. The Cavs want him back, understand his value to their championship core and General Manager David Griffin recently expressed optimism.

So what’s the hold up? Why have other players, perhaps even lesser ones, gotten expensive deals while Smith faces an uncertain future? […] “At the end of the day, I have a great agent fortunately, and I will let him do what he does,” Smith said during Friday’s appearance on ESPN. “I’ve just enjoyed the moment with my family and my teammates. Eventually it will come, I know that time will come. When it does I will be ready for it and make the right decision. I’m sure he will put me in the right position.”

The two sides have been negotiating, but remain apart on a dollar figure, league sources said. […] Smith is believed to be seeking around $15 million per year. That’s a hefty price tag, one that would make Smith one of the highest paid players on the roster and push the Cavs into the luxury tax, an unavoidable reality for the reigning NBA champions.