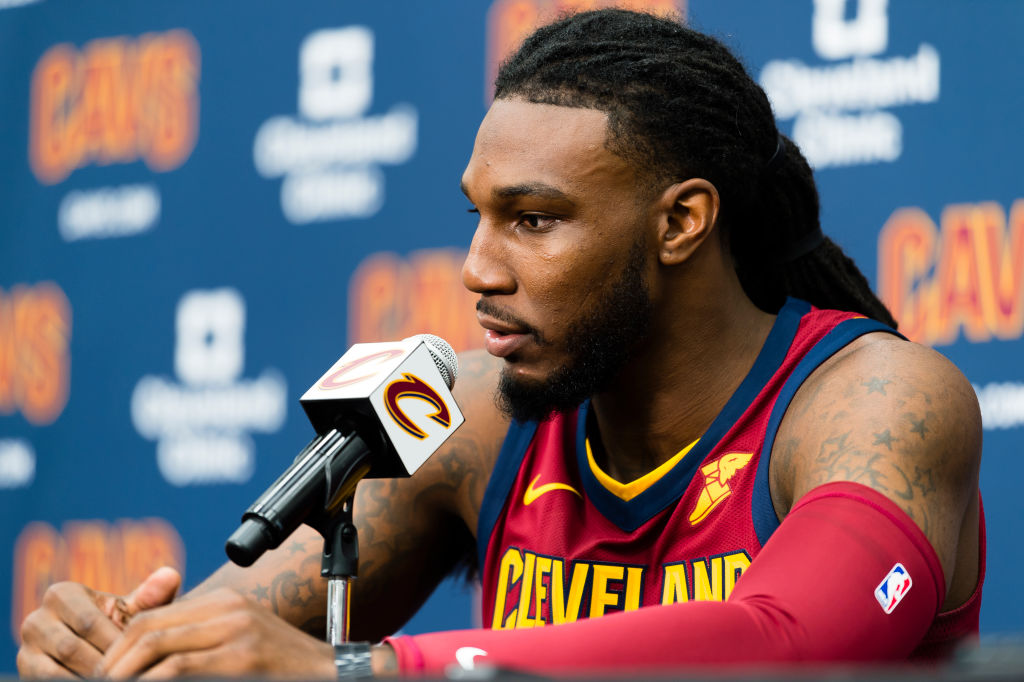 Crowder says the Cavs’ aim is to keep the Dubs off balance should the two teams once again meet in the Finals.

By moving Tristan Thompson to the bench, Lue is hoping LeBron James can make up for some of the big fella’s rim protection.

Remember Tyronn Lue said he already has ideas for what he would do differently on defense against the Golden State Warriors?

“I can tell by schemes we’ve been putting in, it’s all in place for that matchup,” Crowder said Tuesday, speaking of a hypothetical fourth consecutive Finals between the Cavs and Warriors.

As Lue explained, James’ new role on defense could allow him to be more of a shot blocker.

“Being able to help, roam, cover up for mistakes when guys get beat backdoor, guys turn the corner on pick-and-rolls,” Lue said, explaining how James can block shots. “Most of the time there’s going to be a non-shooter on the floor. He’ll probably be guarding that guy so he’s able to help and quarterback and cover up for any mistakes that we have. Kevin at the 5, he’s great at taking charges, giving his body up. The guys are really good with that.”