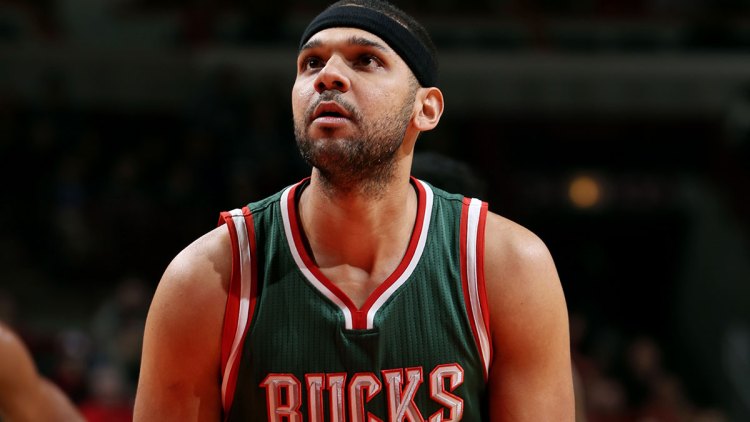 Dudley, 30, is expected to be sidelined for about three-to-four months.

The Wiz acquired Dudley from Milwaukee in exchange for a protected future second round pick; he’s coming off averages of 7.2 points and 3.1 rebounds with the Bucks in 72 games last season.

“During our discussions with Jared and his agent, Mark Bartelstein, we were made aware that he played with pain for a significant part of last season due to this injury,” said Wizards President Ernie Grunfeld. “After jointly consulting with our team doctors and several specialists, we collectively determined that this proactive approach was the best course of action to have him ready for the upcoming season and to prevent the risk of further injury.”

The procedure was performed by Dr. Drew Dossett in Dallas, TX. Dudley missed four games last season due to a sore lower back in addition to playing through pain caused by the injury.

“Although I’m disappointed that I won’t be on the floor with my new teammates for the start of training camp, I’m confident that having this surgery now will allow me to perform at my best and contribute throughout the season,” said Dudley. “I appreciate the patience and support of the organization and I can assure my teammates and the fans that I will work extremely hard to be on the floor as soon as possible.”