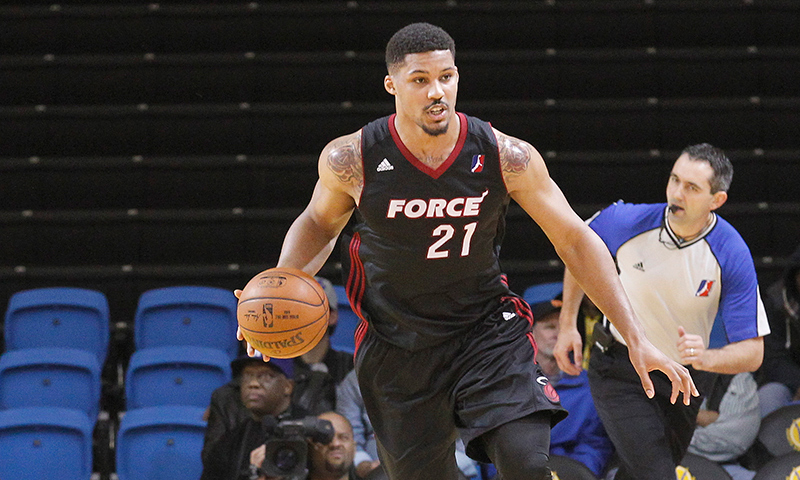 The 35th pick of the 2014 NBA Draft just scooped up a nice piece of hardware.

Jarnell Stokes, who has played for the Grizzlies and Heat, led the Sioux Falls Skyforce to a record-setting 40 wins while averaging 20 points and 9 boards. Since joining the team officially in late February, Stokes started in every game he suited up for (28), shooting 66 percent from the field and registering 13 double-doubles.

Stokes will be presented with the D-League MVP Trophy prior to the team’s Eastern Conference Finals game against the Charge on Sunday, April 17 in Sioux Falls.  Tip-off is set for 6 p.m. EST on ESPNU.

Check out highlights of the former Tennessee Vol up top.